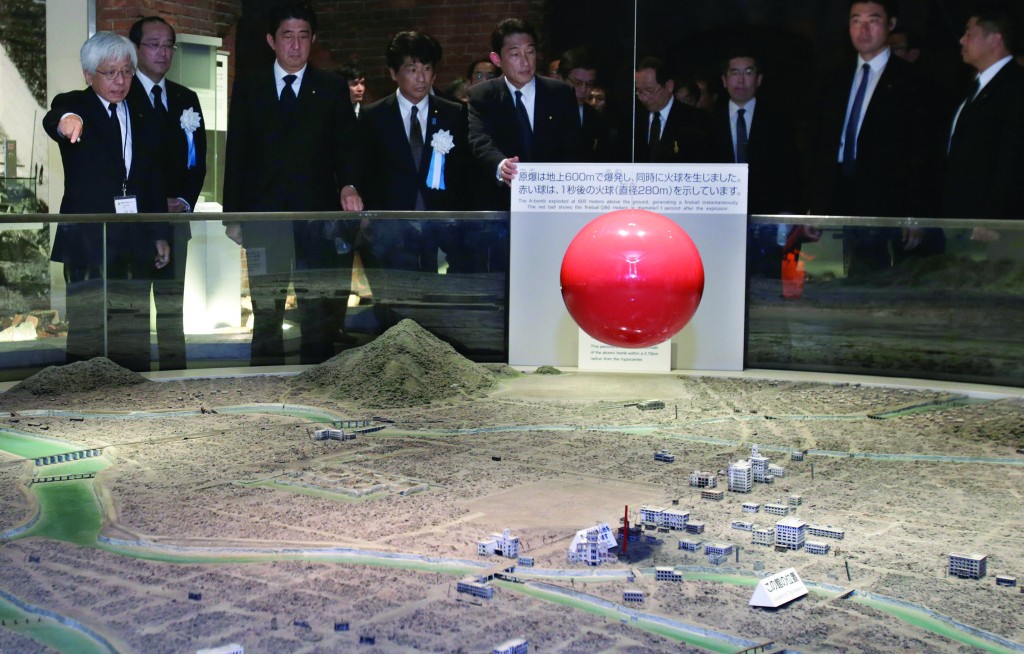 Israel has distanced itself from a government official who made strong comments about the World War II nuclear bombings of Hiroshima and Nagasaki by the United States.

Responding to a Japanese request for clarification, a top Israeli envoy told Japan that the comments were “unacceptable” and that the official had been suspended.

Danny Seaman was a government public relations official who posted that he was “sick” of “self-righteous” Japanese and international commemorations of Hiroshima and Nagasaki victims. He said those events were the results of “Japanese aggression.”

Israeli diplomatic officials said Thursday that National Security Adviser Yaakov Amidror made the clarifications last week. The officials spoke on condition of anonymity because they were not authorized to discuss the private diplomatic discussions with the media.