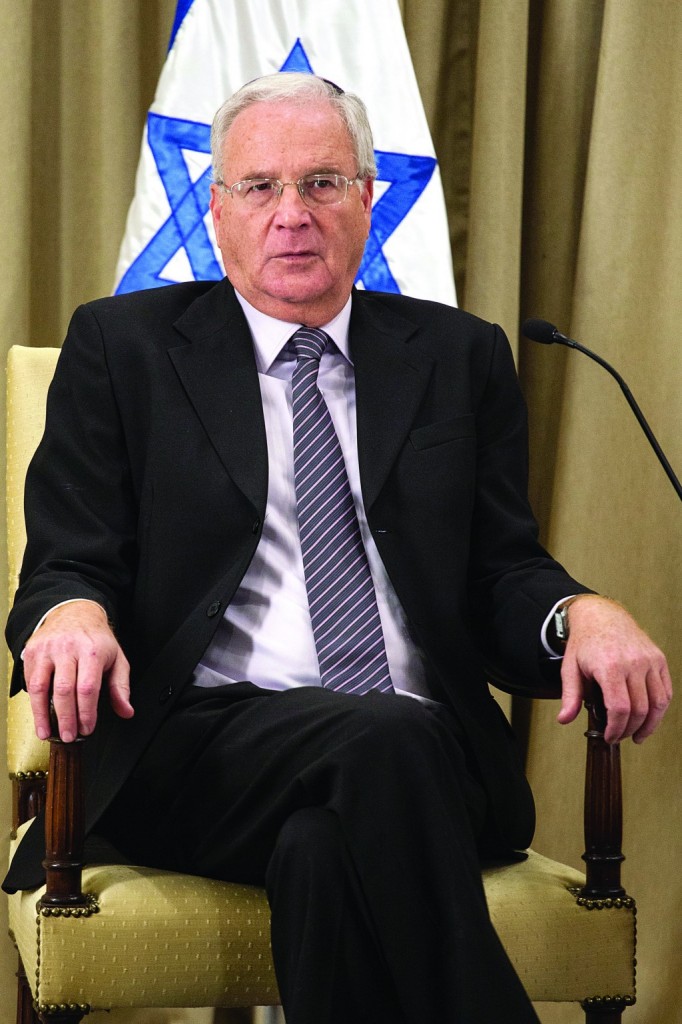 The chareidi community in Israel is bracing itself for two heavy blows — funding cuts to yeshivos and kollelim, and to child allotments — as called for by the state budget for 2013-14.

Drastic cuts in monthly child allotments were already set to go into effect on Tuesday, August 20, when National Insurance Institute payments are remitted. The cuts are expected to drive thousands of already struggling families below the poverty line.

Israel’s National Insurance Institute, which oversees the payments, has warned that such reductions, along with VAT and income tax hikes, will increase the numbers of poor in the country by some 90,000.

Finance Minister Yair Lapid sent out a letter to supporters congratulating himself on the “achievement,” which he claims will replace “a culture of allotments with a culture of work.”

By contrast, Director of the Council for Child Welfare Dr. Yitzchak Kadman called it “a black day for Israeli society,” Ynet reported.

Kadman explicitly rejected Lapid’s claim, asserting that despite the “smokescreen” put out by the finance minister, “most of those who receive child allotments are small, working families.” He said that only four percent of the families receiving the allotments have more than six children, while 82 percent are families with three children or less.

In addition, Kadman noted, the child allowances in Israel — introduced in the mid-1970s as a replacement for a child tax credit — are among the lowest of the OECD nations. “In every other parameter, the Finance Ministry uses the OECD as a benchmark for advancement of the country. Only in this clause, do they hide the numbers.”

Yeshivos and kollelim were notified on Sunday of the extent of the cuts to their budgets; yeshivah budgets will sustain the steepest cuts in the entire economic system.

They were informed that, according to the new budget, an avreich studying in kollel full-time (from 9:30 a.m. to 6:30 p.m.) will receive 279 shekels per month. The stipend amounted to NIS 980 in 2012. As the year 2013 began without an approved budget, the amount was automatically reduced by 20 percent to NIS 720 a month. In the budget passed in July, the stipends were further eroded to NIS 480. However, in order to recoup the amount paid since the beginning of the year in excess of the NIS 480 allotment, the Finance Ministry will pay NIS 279 per avreich until the end of this year.

Yeshivah gedolah students will also receive less government funding. That will be reduced from NIS 400 to NIS 155, down from NIS 500 in 2012.

However, the new allocations have not yet been transferred to the bank accounts of the Torah institutions.

Meanwhile, Deputy Education Minister MK Avi Wartzman (Jewish Home) said that his party was in talks with the Finance Ministry to soften some of the blow to yeshivos and kollelim. It is worth noting that the yeshivos of the national religious movement also stand to be badly hurt by the budget cuts. However, these promises have been circulated since the budget was first presented in May, and nothing has come of them as of yet.

United Torah Judaism MK Rabbi Yaakov Litzman called it “the moment of truth” for Jewish Home who until now has failed to deliver on their promises to lighten the financial blow on the Torah community.