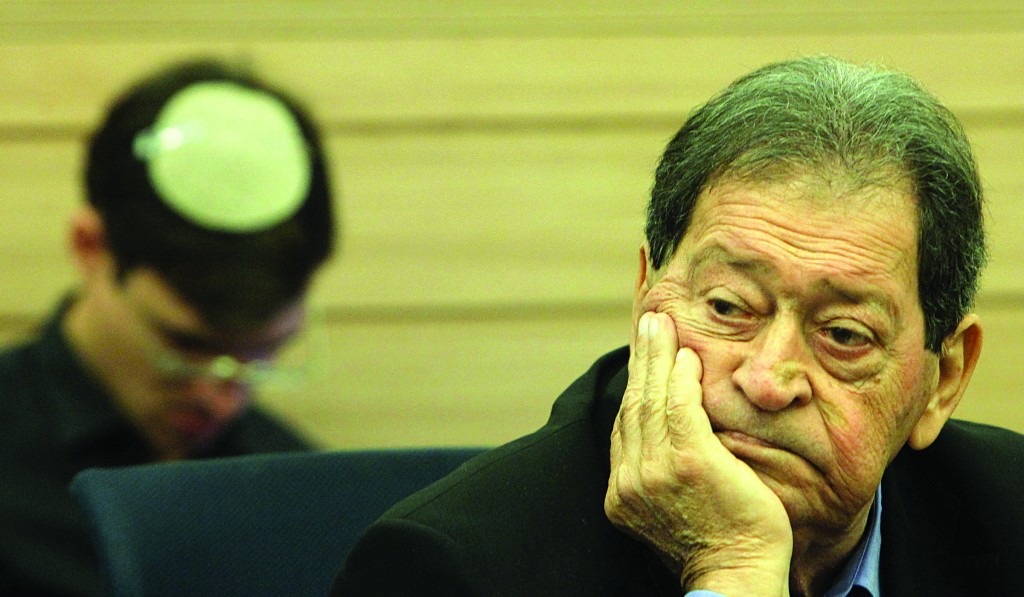 A senior Israeli politician has defended the Egyptian military intervention, saying that it was the only way to forestall an Iran-style Islamic revolution, and that the generals have the backing of the people.

Ben-Eliezer explained further that once al-Sisi discovered that armed, underground militias were being formed, he had no choice but to act.

Addressing the issue of democracy, “al-Sisi wouldn’t have made this move if he didn’t have the backing of most, about 80 percent, of the Egyptian people,” the former defense minister asserted.

“The West is making a mistake to some extent by saying that the nation chose Morsi and he was democratically elected. That’s true, but there have been fascist regimes that took advantage of democracies to rise to power. I don’t want to give examples, but those who know history know what I’m talking about,” Ben-Eliezer said.

While the Israeli government officially maintained a position of non-intervention, there have been reports in recent days of diplomats lobbying with Washington on behalf of the generals, to give them time to stabilize the situation.

The official confirmed that Yerushalayim was sending this message to governments interested in hearing from Israel, which, unlike the U.S. and Europe, could be directly affected by the turmoil there.

Acknowledging that the situation in Egypt was “really bad” and one that Israel “does not like,” the official said that “you can scold Gen. Sisi all you wish, but at the end of the day, you want a functional government to rule the country.”

However, the official denied a New York Times report that said Israel was in “heavy communication” with Sisi and “reassuring the Egyptians not to worry about American threats to cut off aid.”

“That is nonsense,” the official.

“Do we control Congress? We have no ability to give reassurances about American aid.”

In an interview on Russia’s Arabic-language channel Russia Al-Youm, he said it was “natural for Israel to monitor events in a neighboring country” since it wants to make sure there is no “spillover.” “It’s in the entire region’s interest,” he said.