Business US Worker Productivity Up Modestly in April-June
Business 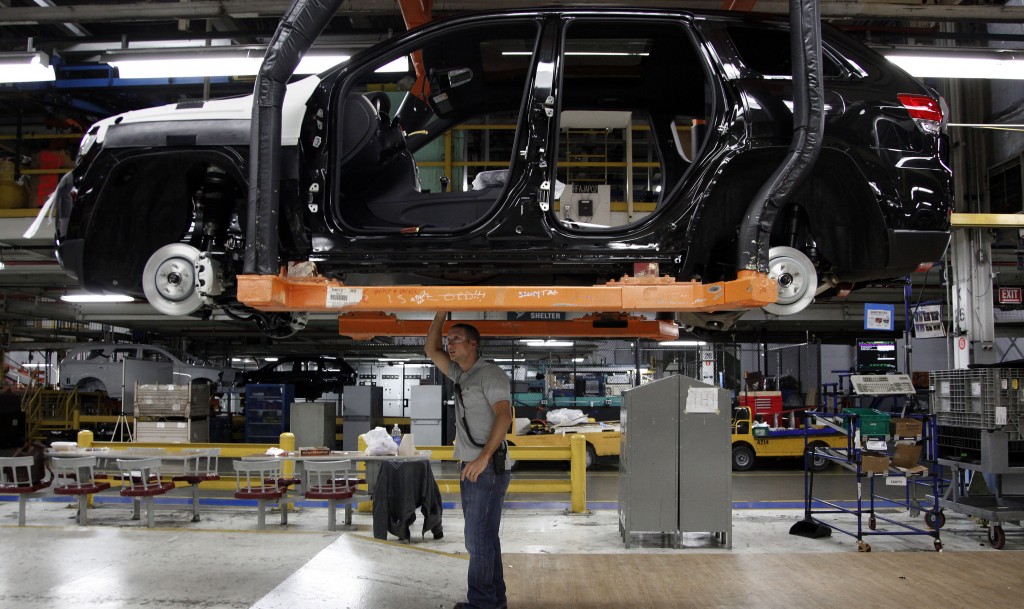 U.S. worker productivity accelerated to a still-modest 0.9 percent annual pace between April and June, after having dropped the previous quarter.

The second-quarter gain beat economists’ expectations and reversed a decline in the January-March quarter, when the Labor Department’s revised numbers show productivity shrank at a 1.7 percent annual pace.

Labor costs rose at a 1.4 percent annual pace from April through June, reversing a revised 4.2 percent drop the previous quarter.

Productivity measures output per hour of work. Weak productivity suggests that companies may have to hire because they can’t squeeze more work from their existing employees – that is, if demand for a company’s products is growing.

The economy so far hasn’t been growing fast enough to fuel a hiring spree. Growth came in at a lackluster 1.1 percent annual rate from January through March, and a still-weak 1.7 percent annual rate from April through June. The economy has been pinched by tax increases, federal spending cuts and weakness overseas. Economists expect U.S. growth to pick up in the second half of 2013, as the effects of the tax increases and budget cuts begin to fade.

“Companies will have to start to increase their work force and start hiring more aggressively should the upward trend in the economy continue,” Annalisa Piazza, an analyst at Newedge Strategy, wrote in a note to clients.

The Federal Reserve monitors productivity and labor costs for any signs that inflation could pick up. Mild inflation has allowed the Fed to keep short-term interest rates at record lows, and to buy bonds to try to keep long-term rates down.