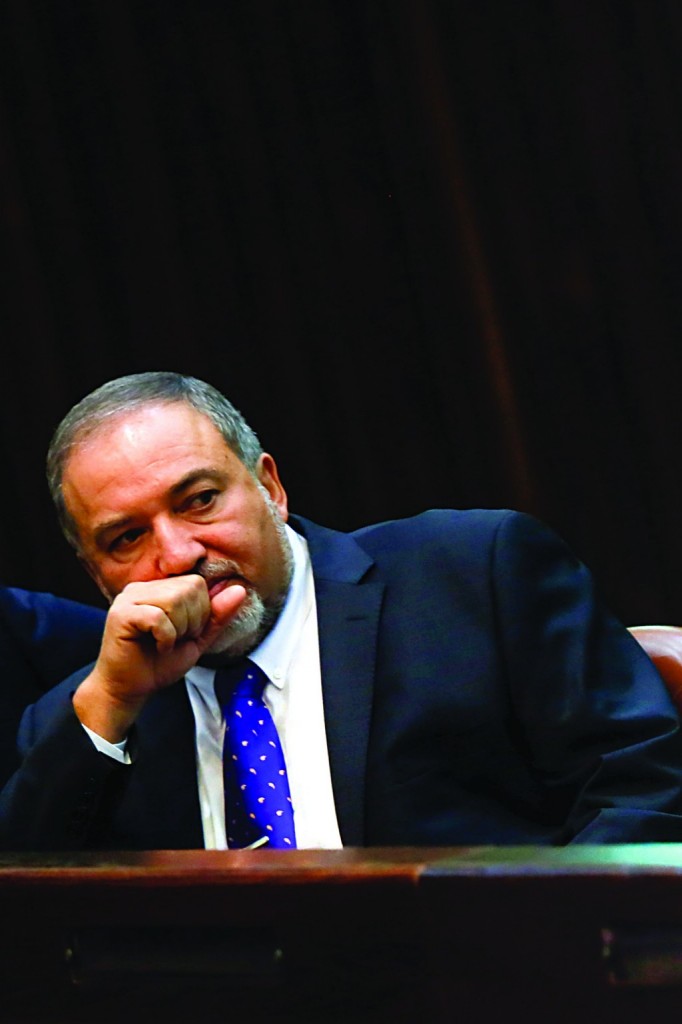 Officially, Israel has maintained a policy of neutrality in the conflicts raging on its borders in Syria and Egypt, but according to a report in The New York Times, Israel has been siding with the Egyptian interim government behind the scenes.

The paper alleged that “the Israelis, Saudis and other Arab allies have lobbied [President Barack Obama] to go easy on the generals in the interest of thwarting what they see as the larger and more insidious Islamist threat.

“The Israelis, whose military had close ties to General Sisi from his former post as head of military intelligence, were supporting the takeover as well. Western diplomats say that General Sisi and his circle appeared to be in heavy communication with Israeli colleagues, and the diplomats believed the Israelis were also undercutting the Western message by reassuring the Egyptians not to worry about American threats to cut off aid.

“Israeli officials deny having reassured Egypt about the aid but acknowledge having lobbied Washington to protect it,” the Times said.

Although Israeli Prime Minister Binyamin Netanyahu reportedly instructed Cabinet ministers to refrain from public comment about Egypt, Knesset Security and Foreign Affairs chairman Avigdor Lieberman had something to say about it.

Lieberman denied the report. “We have nothing to do with any of what is going on in Egypt. We do not have to be involved in the issues that affect other countries in this region, and we are not,” he said.

Speaking on a local radio station, Lieberman charged that Islamic radicals especially were “trying to pull Israel into the storm” to serve their own interests.

Lieberman maintained that Israel had no interest in supporting or opposing the current or previous government.

“The only communication between us and any parties in Egypt relate to ensuring the safety of Israelis,” he said.

On the other hand, former national security adviser Giora Eiland backed the interim government’s harsh actions. “Sisi, in the situation he faced, had no choice but to do what he did,” said Eiland, adding that he thought Western outrage at the scale of the bloodshed was understandable. Almost 800 people have been killed so far.

One senior Israeli official privately voiced alarm at White House condemnations and the cancellation of a joint military exercise with Egypt.

“Eyebrows have been raised,” the official said, according to Arutz Sheva.