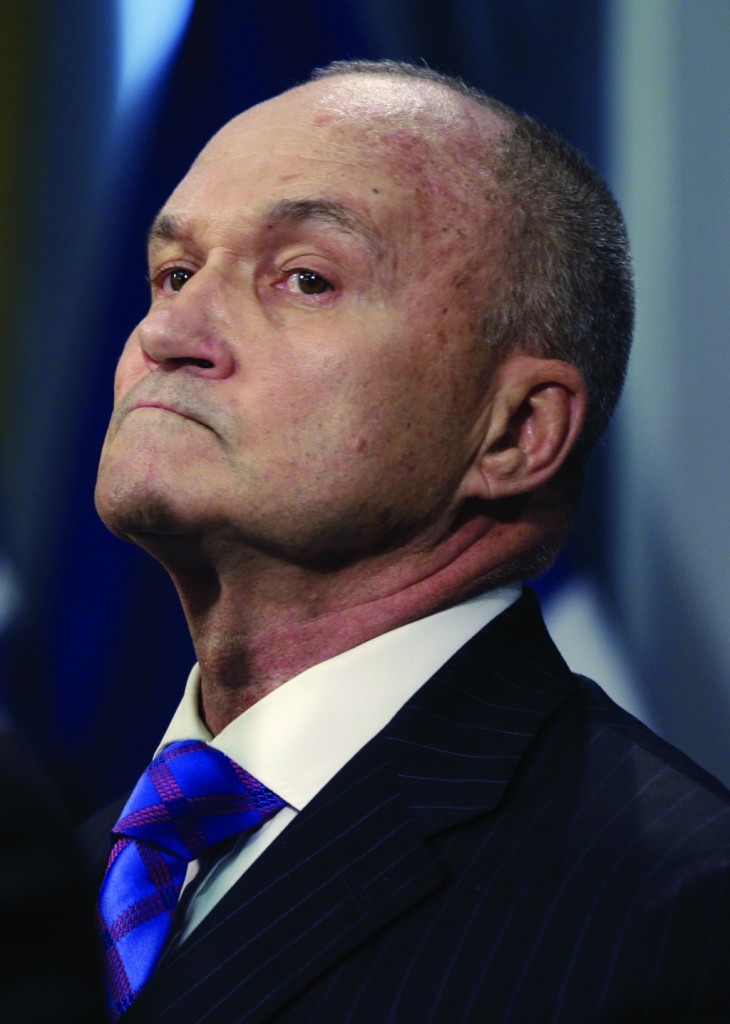 Police Commissioner Raymond Kelly assailed a federal judge’s finding of racial discrimination and demand for changes to his department’s stop-and-frisk practice, telling three Sunday news shows that minority communities will be “the losers” if the ruling isn’t overturned.

Kelly also raised questions about the judge’s call to try outfitting officers with tiny video cameras. Throughout, he faulted the judge’s reasoning and defended the New York Police Department’s use of stop-and-frisk as legal and lifesaving.

“The losers in this, if this case is allowed to stand, are people who live in minority communities,” he told CBS. “Things are going right here in New York. And this decision certainly has the potential of overturning it,” Kelly told ABC. If stop-and-frisk is abandoned, “no question about it — violent crime will go up,” he told NBC.

The commissioner noted that 97 percent of shooting victims are black or Hispanic, reasoned that similar demographics apply if a stop deters a killing and added that there have been more than 7,300 fewer killings in the 11 years of Mayor Michael Bloomberg’s tenure so far than in the 11 years before.

Over the past decade, police have stopped, questioned and sometimes patted down about 5 million people; 87 percent were black or Hispanic, groups that make up 54 percent of the city’s population but close to 90 percent of the victims or perpetrators of crimes. About 10 percent of the stops spur an arrest or summons. Police find weapons a fraction of the time.

U.S. District Judge Shira Scheindlin declared Monday that at least 200,000 stops were made without reasonable suspicion and that the NYPD’s practice is intentionally racially biased. The city filed its notice of appeal on Friday in the U.S. District Court in Manhattan.

“The safety of all New Yorkers is at stake,” said Michael A. Cardozo, head of the city Law Department. Lawyers now have about three months to file the formal brief.

Kelly said Sunday that Scheindlin’s ruling rested on mistaken logic. The racial and ethnic makeup of those stopped should be compared to and reliably mirrors that of crime suspects, not the population at large, Kelly said. The judge called that approach wrong “because the stopped population is overwhelmingly innocent — not criminal.”

“Just because there are more murders in our community doesn’t mean that you can treat all of us like we are guilty,” Jealous said.