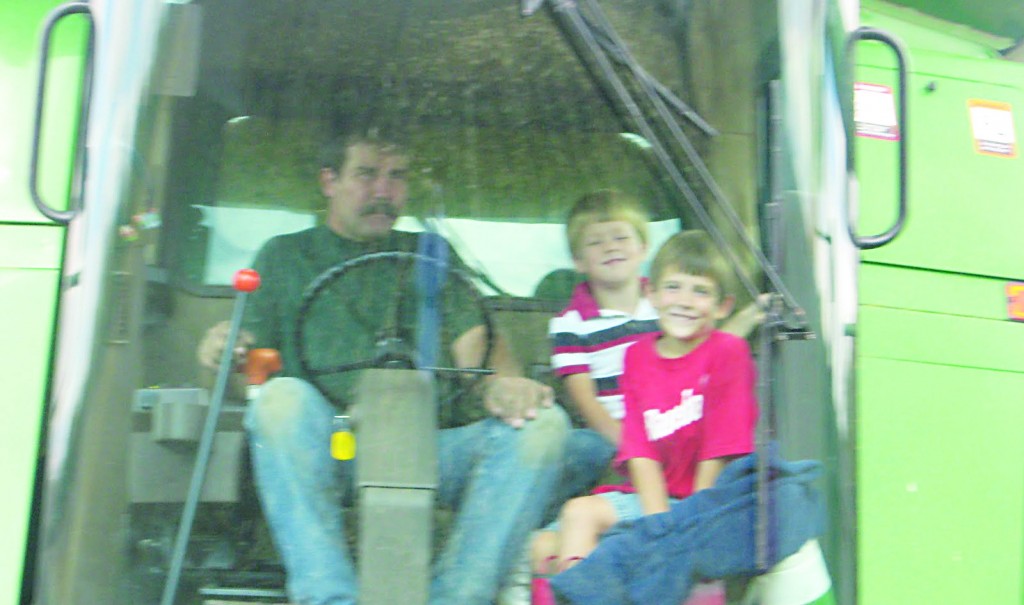 A farm family unwilling to give up land it has tilled for four generations took on a major power utility and the state — and won, at least for now.

The Krenzer family persuaded the state Public Service Commission on Thursday to send its April decision approving a new transmission line through its Monroe County farm back for reconsideration. The regulators had approved a plan by the Rochester Gas & Electric Co. to build 21 miles of new transmission lines and upgrade three substations.

The Krenzers said that was the first time they learned of the breadth of the proposal, which they said would tear up great swaths of their fields of soy, wheat and feed corn.

So they fought back.

“Everyone in the Krenzer family is happy about today’s decision, including our children, who we hope will continue our 100-year tradition of family farming,” said Marie Krenzer, who owns the farm with her husband, David Krenzer.

She said Thursday the family will work with the utility and state to come up with a new plan for the utility project.

The state utility regulator says the project must go forward to provide reliability for customers around Rochester, one of the biggest metropolitan areas in the state. Krenzer said she understands the need for the power project. But the new review means the plan could be substantially revised to lessen the impact on the 360-acre farm.

Rochester Gas & Electric said Thursday in a statement it “will be ready to work with all parties over the next 30 days to move this critical project forward.”

The family contends it didn’t understand what the project would do to its farm. Although the family members say they agreed to allow the company on their land in a 2011 agreement with patriarch Thomas Krenzer, then 80, they say they didn’t know they would lose land until they were served with a plan to buy it at a price offered by the company under eminent domain laws.

Marie Krenzer, Thomas Krenzer’s daughter-in-law, said that eminent domain “has got to be the most un-American phrase in the English language.”

She said a massive substation and an access road were planned for an area more than three football fields in size on “the home farm,” the center of the farm and hub of activity.