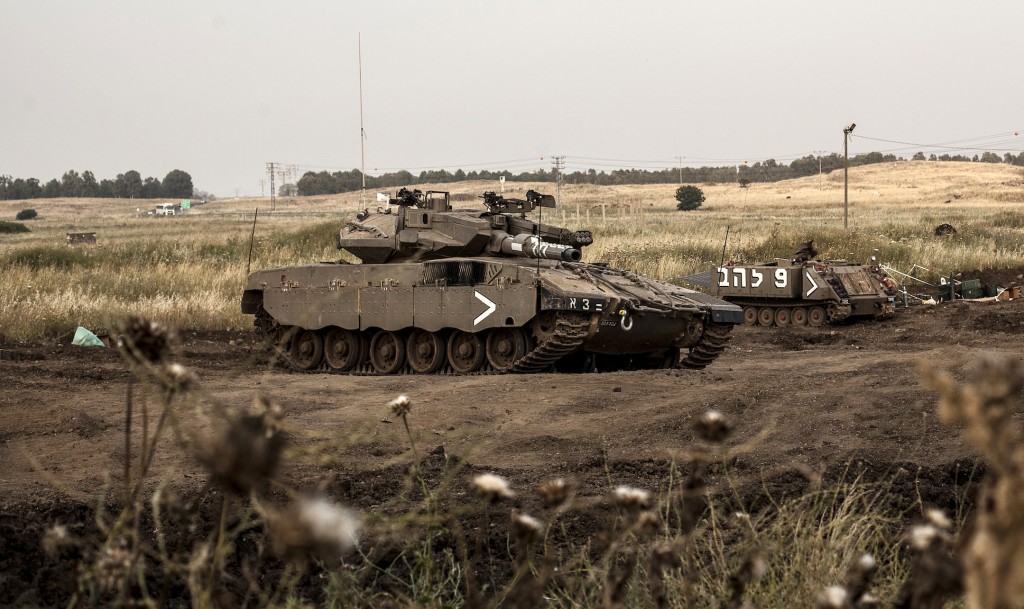 Israel plans to restart production of the Merkava tank, a decision that is expected to have not only military but economic and social ramifications as well.

Minister of Defense Moshe Yaalon announced that orders for components for the tank will resume in about two weeks, good news for the IDF and the 200 companies and their workers that supply the parts, Globes reported. Extensive defense budget cuts had put the Mekava program in doubt.

During a visit to the north on Tuesday, Yaalon informed manufacturers in Kiryat Shmona, along with Nissim Malka, mayor of the city, of the decision.

“I decided that the Merkava production line will not be closed, despite the budget constraints. I don’t see the tank program just from the defense point of view, but also from economic, social, and national points of view. I understand the need for jobs here,” he said.

“The IDF’s tank fleet needs to be renewed, and we are decommissioning old tanks and renewing the fleet with the advanced model of the Merkava. We must not lose our technological capabilities and we will continue to procure Merkava tanks every year, and you will continue to produce them.” The budget now stands at about NIS 700 million.

Addressing scaledown in procurement of the Merkava tanks due to a Finance Ministry cutback in 2012, Yaalon explained, “The delay in orders last year was because there was no approved state budget, and this affected businesses. We’ll begin placing orders on the basis of the current budget immediately and in the future.” He added that he had instructed his staff to examine transferring part of the Merkava production process to Kiryat Shmonah and neighboring communities.

In the past few months, managers of businesses from across the country campaigned for   retention of the budget for the Merkava production line.