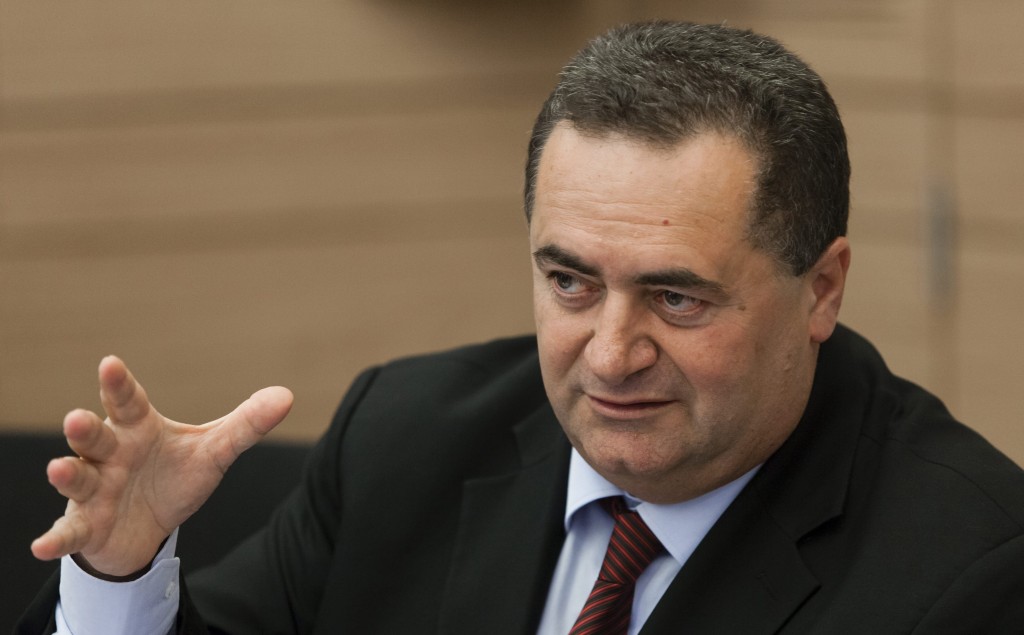 In a move that promises to make the trains more efficient, reduce pollution and increase passenger comfort, Israel Railways is embarking on a program of electrification, The Jerusalem Post reported.

The National Infrastructure Committee approved the electrification of the national rail network, projected at a cost of NIS 11.2 billion. The plan entails electrification of 260 miles of existing and planned rail lines, as well as the construction of transformer stations and a control system, the Transportation Ministry said.

“The railway electrification project will improve passenger services and increase the level of reliability and accuracy of the train,” said Transportation Minister Israel Katz.

Electrification will go forward in the framework of the “Nativei Yisrael” project initiated by Katz, which has as its goal the inter-connection by rail of population centers from the Negev to the Galil and from Kiryat Shmona to Eilat.

They hope to reduce social disparities as it transports people to and from the periphery with greater ease, Katz explained.

A tender for the electrification infrastructure is expected to be released in the first quarter of 2014.