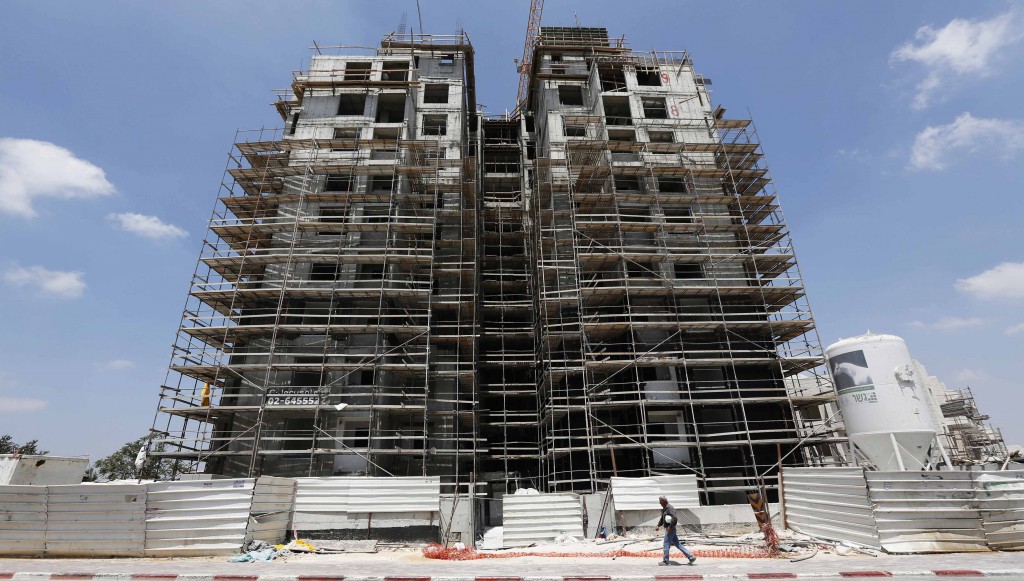 Despite Israel’s concession on the release of terrorist prisoners, the Palestinians were threatening a walkout on the eve of renewed peace talks if building in Yehudah and Shomron continued at the current pace.

Israel is moving forward with a plan to build nearly 900 new housing units in east Yerushalayim, in the Jewish neighborhood of Gilo, The Associated Press quoted an Israeli official as saying on Tuesday.

Efrat Orbach, an Interior Ministry spokeswoman, confirmed that approval had been given for expanding Gilo. The housing plan, which received initial approval last year, would come in addition to an earlier announcement this week of some 1,200 other new homes in Yehudah and Shomron and east Yerushalayim.

However, Orbach pointed out that it could be years before the bureaucratic process is completed and actual construction begins.

Such caveats did not mollify the Palestinians. “If the Israeli government believes that every week they’re going to cross a red line by [construction] activity … what they’re advertising is the unsustainability of the negotiations,” chief Palestinian negotiator Saeb Erekat said.

U.S. Secretary of State John Kerry also expressed his concern about the accelerated building program. Kerry told reporters that while some movement in Yehudah and Shomron had been expected, the wave of announcements may have been “outside of that level of expectation.”

Meanwhile, Bloomberg columnist Jeffrey Goldberg wrote that the decision to return to negotiations with the Palestinians were motivated more by fear of the consequences of not doing so than any real hope for peace.

According to his report, Kerry warned Prime Minister Binyamin Netanyahu in recent weeks that if the current peace talks bear no fruit, Israel could face a ramped-up international delegitimization campaign.

The recent European Union decision to ban economic cooperation with entities over the Green Line has him worried. Netanyahu “met recently with some of Israel’s leading manufacturers, who expressed their worry that their products may one day be boycotted in Europe, a worry he shares,” writes Goldberg.

More than economic threats, Netanyahu fears that delegitimization could undermine national security. “Netanyahu fears Israel will find it increasingly difficult to one day act against the Iranian nuclear program if it is hobbled by the hostility of the international community.”

“The majority of Israelis are sensible, and they know, as Netanyahu knows, that Israel can’t exist in an entirely friendless world. Partly because of the actions of the EU, Netanyahu is listening to Kerry’s warnings with newly open ears,” Goldberg concludes.