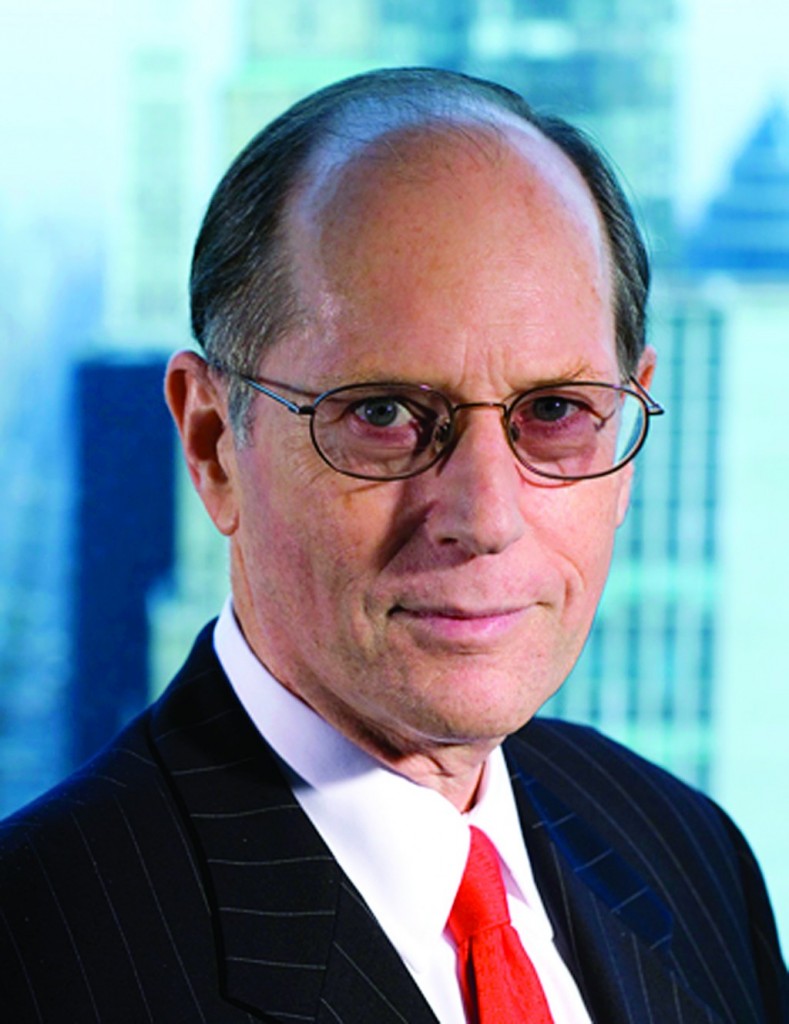 A federal judge crafting her controversial ruling in the New York Police Department’s stop-and-frisk case reached out to a lawyer with a long history of public service.

U.S. District Judge Shira A. Scheindlin asked Peter L. Zimroth if he would serve as a court-appointed monitor for reforms imposed by her ruling. The Brooklyn-born Zimroth, after running it by his wife, agreed.

“I love this city, and I love serving this city,” Zimroth said. “Obviously, I know it’s a difficult and contentious issue, but it’s very important to get it right. And to the extent I can help with that, I want to.”

Zimroth, 71, comes to the position with an extensive resume. Before entering private practice, he served as a federal prosecutor, as the top assistant in the Manhattan district attorney’s office and as the city’s lead attorney under former Mayor Edward Koch in the late 1980s.

Zimroth expressed his support for the City Council measure to create a police inspector general, saying it would strengthen security and community relations.

“I have tremendous respect for the police department,” he said. “I believe effective law enforcement is crucial just as abiding by the Constitution is crucial.”

Zimroth described his role as very limited. The job, he said, is to report to the court whether the NYPD has implemented measures intended to protect the rights of people during stops — period.

“My mandate is not to look at all police practices,” he said. “My role is stop and frisk. Police corruption? Not my role. It is not my mandate to roam around the police department to find issues to deal with.”

He said he’s not out to pick any fights with police officials who haven’t hidden their disdain for the idea of a monitor. The judge “wants to work out a remedy that makes sense, and she wants it done in a cooperative way,” he said. “That’s how I intend to approach it.”