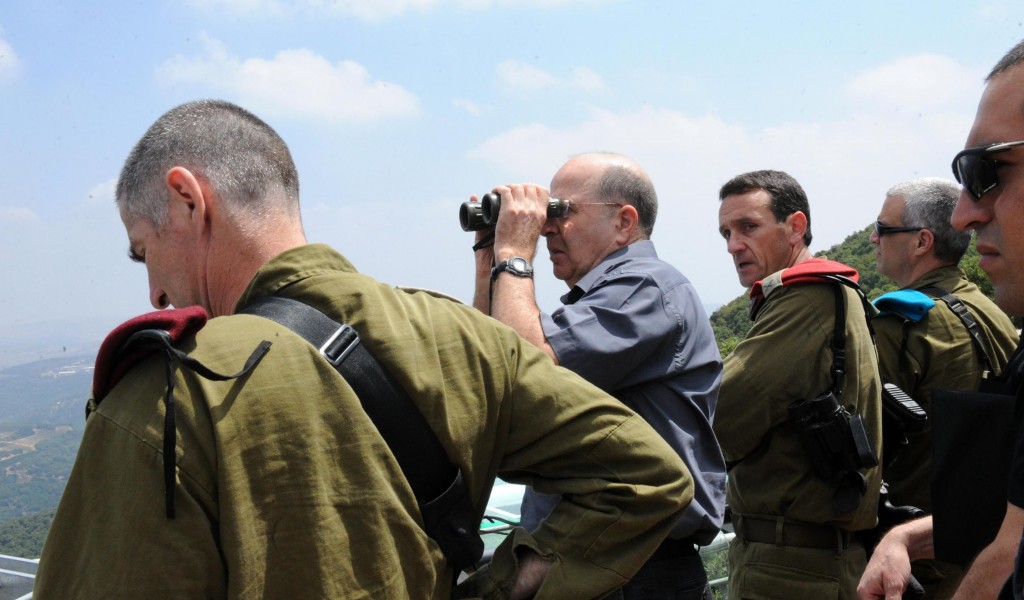 After Israel’s High Court rejected on Tuesday an appeal by families of terror victims to block the release of 104 Palestinian terrorists, the way was cleared for the first phase of the deal, which began at 9 p.m., Israel time.

Of the 26 prisoners, 14 were transferred to the Gaza Strip via the Erez crossing and the other 12 to Ramallah via the Beitunia checkpoint, escorted by police cars and motorcycles. A small group of protesters was taken aside by police.

They were taken in vehicles with sealed windows to prevent a repetition of scenes in which prisoners stretched out their hands in V-for-Victory signs, The Jerusalem Post reported.

In its decision, the Court confirmed expectations that it would rule as it had in previous prisoner release deals, such as the one for Gilad Shalit.

“Our hearts are with the family members, whose pain is great,” wrote the judges, headed by High Court President Asher Grunis. “We are certain that the authorized elements made their decision with a heavy heart and took into account the families’ pain and their opinion.”

But Meir Indor, chairman of Almagor, the organization that represents victims of Arab terrorism, accused the judges of turning a deaf ear to their pleas.

“We regret very much that the court, like the prime minister, did not even listen to the serious arguments regarding the government’s crossing of red lines, including the fact that some of the terrorists being released committed their crimes after the Oslo accords were signed,” he said.

“The Supreme Court locked its gates today before the bereaved families and the Jewish terror victims — something it does not do when it comes to any Palestinians,” Indor continued.

“The High Court has, in effect, erased the status of the victims and has given its protection to the men of terror, who will be able to demand the release of murderers from now on,” he went on. “This is a very sad day for the bereaved families and Israeli society, and a day of victory for the terror organizations and their supporters.”

Meanwhile, during a tour of Israel’s northern border on Tuesday, Defense Minister Moshe Yaalon, who headed the panel that selected the first 26 inmates to be released, said it was done with a “heavy heart.”

“The decision to release these terrorists is a difficult one for all members of the government, and to me personally,” he stated, as “I myself captured some of them during my time as commander of (the IDF’s) Yehudah and Shomron Division.”

Expressing sympathy for the victims’ families he continued, “My heart is with the families, and I do not envy their position. However, there are many other considerations standing before the Israeli government as well.”

Yet, Yaalon expressed skepticism about the prospects of peace. “Do I believe that the release of terrorists will honestly lead to a breakthrough in peace talks? We’ll wait and see.

“We have been trying already for 20 years since Oslo, and 120 years since the start of the conflict itself,” he observed. “But we chose to give it a chance.”