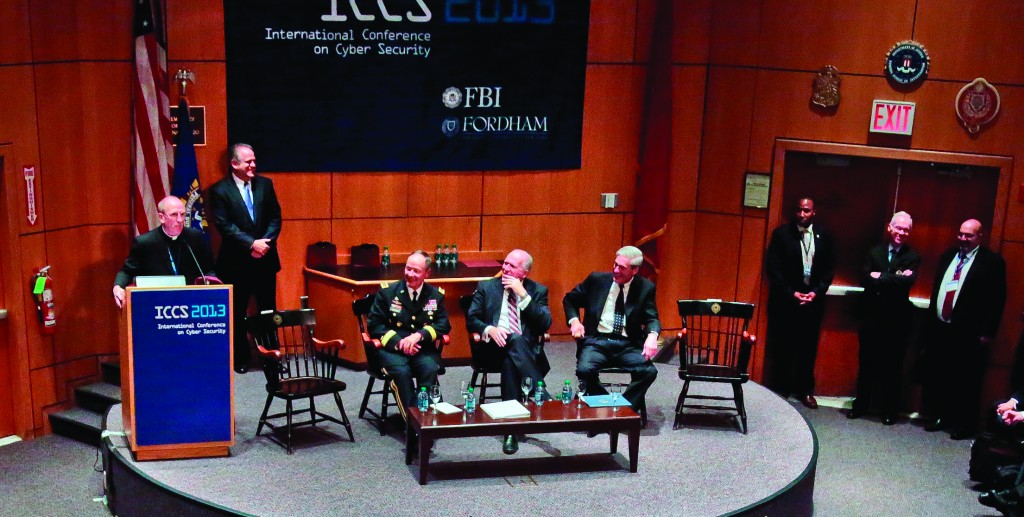 The heads of the nation’s three top intelligence agencies said Thursday they strive to protect Americans’ privacy in an evolving era of cybersecurity threats, electronic surveillance and concerns about government data-monitoring.

Since former government contract systems analyst Edward Snowden leaked classified documents about the National Security Agency’s data-gathering in May, lawmakers and average Americans have re-engaged in debate over the boundaries between preventing terrorism and preserving Americans’ privacy rights.

But when asked about privacy, Alexander said intelligence officials understand their charge is to protect the country and civil rights.

“I will tell you that, as you look at the debate that’s going on right now — yup, people make mistakes,” and there can be “compliance issues,” he said at the event at Fordham University. “But one thing you’ll find: No one has willfully or knowingly disobeyed the law or tried to invade your civil liberties or privacy.”

Brennan said that rather than viewing privacy and security as conflicting goals, the administration aims “to optimize” both. “I do believe that privacy is important, but privacy can be defined in many different ways,” he added.

He didn’t specify how he would define it, but he noted the concept of private life is changing amid social media.

Mueller said officials in the post-Sept. 11 era recognize substantial security threats exist, “but you do not want to go down in history as having resolved that particular threat by trampling on rights under the Constitution.”