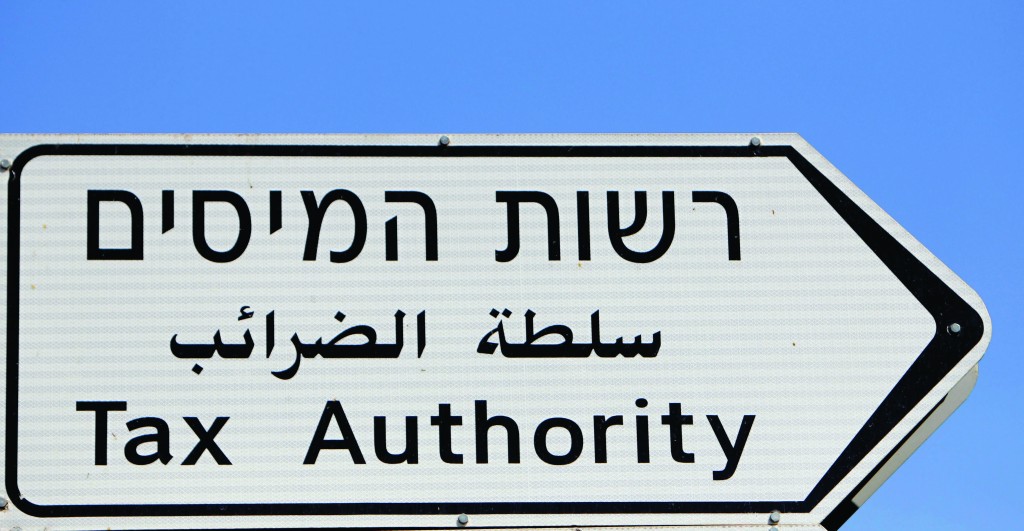 Israel’s Tax Authority employees have stepped up sanctions against the Ministry of Finance in a dispute over salary and restructuring, Globes reported on Monday.

The workers are seeking to negotiate with the Ministry regarding salary contracts and on the consolidation of the Authority’s divisions, which they claim was done without consulting them.

The sanctions include closing down operations of the income tax and land tax divisions. Employees will refuse to receive the public, answer phones, or issue land registry permits or permits for mortgages, effectively freezing real estate transactions.

The Tax Authority said in response: “The Tax Authority and the Ministry of Finance Director of Wages are prepared for a new labor contract with the Tax Authority employees. When the preparations are completed, which will be soon, it will be possible to discuss the matter with the employees and the Histadrut. Under a previous agreement with the workers, they promised industrial quiet through 2013 in order to complete the dialogue between the parties. As for the matter of consolidation, since the tax divisions were consolidated in 2004, when the Tax Authority was established, no measures have been taken against it.”