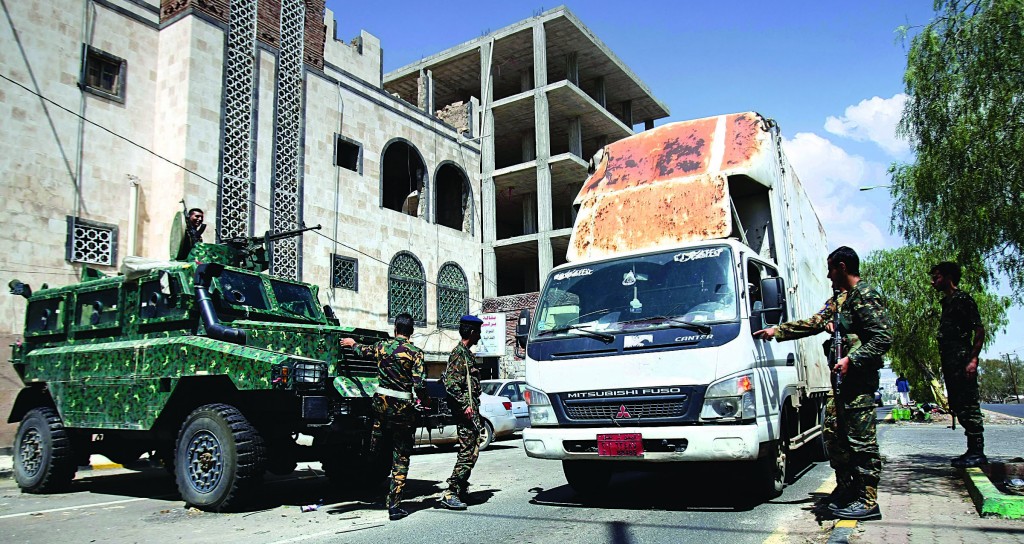 President Obama seems determined to make sure he doesn’t have another Benghazi.

Pilloried for its handling of last year’s attack, his administration is responding with extra caution now that intelligence suggests a possible al-Qaida strike is in the works.

Even as the threat may be subsiding, officials say they are taking no risks less than a year after terrorists killed four Americans in the eastern Libyan city.

After closing 19 diplomatic posts across the Muslim world for almost a week, the United States added to the global uneasiness Friday.

It ordered nonessential staff out of Lahore, Pakistan, and warned Americans to avoid traveling to the country. The action appeared unrelated to the al-Qaida threat stemming from Yemen, but mirrored a missive earlier in the week to U.S. embassy staffers in that country.

The stated reason for all the recent security measures: “An overabundance of caution.”

Come Sunday, all but one of the 19 embassies and consulates will reopen, the State Department announced late Friday. The exception: the U.S. Embassy in Sanaa, Yemen. In addition, the consulate in Lahore was to remain closed. A department spokeswoman did not cite a reason for the decision to reopen the 18 missions. In an unrelated development, Suspected al-Qaida gunmen killed five soldiers early Sunday in a southern province of Yemen, an official said

Obama said at a White House news conference Friday afternoon that al-Qaida’s core has been decimated by U.S. counterterrorism efforts such as the 2011 raid that killed Osama bin Laden in his compound in Pakistan. But the terrorist network’s affiliates continue to threaten the United States.

“We are not going to completely eliminate terrorism,” he said. “What we can do is to weaken it and to strengthen our partners so that it does not pose the kind of horrible threat that it posed on 9/11.”

Obama didn’t talk specifically about the threat or the embassy closings.

But U.S. officials familiar with internal discussions acknowledged that last year’s deadly attack on a U.S. facility in Benghazi was playing a role in the decision-making. They said the White House, in particular, was insisting on handling the situation with extra caution, and only reopening embassies and consulates to the public when no meaningful threat persisted. They spoke on condition of anonymity because they weren’t authorized to talk publicly about the deliberations.

Extended closures have consequences for United States diplomacy. It means would-be tourists and those traveling on business have to wait for visas, pickpocketed Americans can’t get new passports and fewer personnel are at work promoting human rights, facilitating trade deals or coordinating with foreign governments on issues vital to United States security and economic growth. It also takes a toll on the United States’ image in countries with anti-American sentiment already.