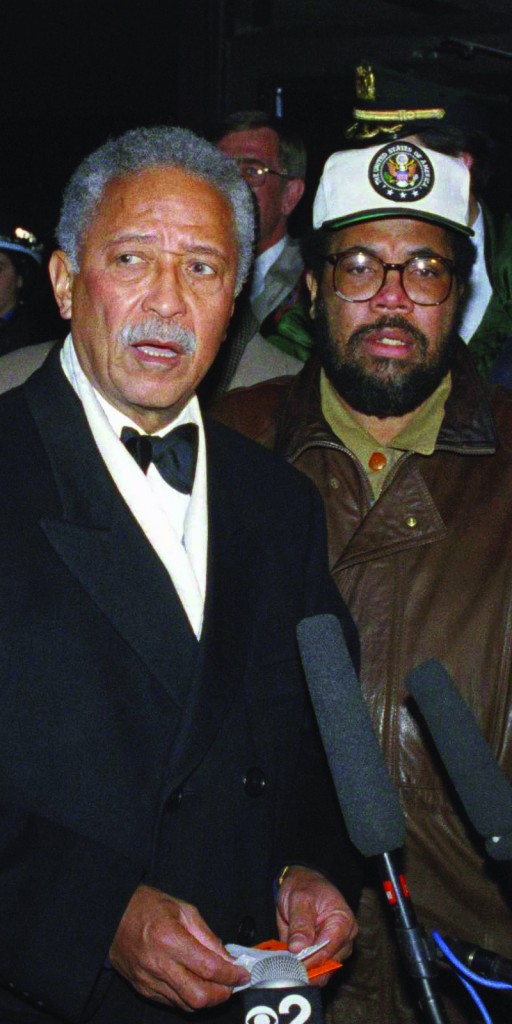 William Lynch, a deputy to then-mayor David Dinkins who played an active role in city, state and national politics for 40 years and was influential in Nelson Mandela’s historic visit, died Friday at age 72.

Dinkins, who was mayor in the early 1990s, said, “I hope that the city, the country really, remembers that it was because of Bill Lynch that I ran for mayor in the first place.”

Lynch was partly blamed for the riots that erupted in Crown Heights in 1991, when an Orthodox Jewish driver accidentally killed a black boy, setting off three days of anarchy. The report handed to then-governor Mario Cuomo said that Lynch withheld information from Dinkins, which led to police not intervening as rioting black youths kept Jews holed up in their homes.

The son of a Long Island potato farmer, Lynch started his political career in Harlem, managing various Democratic candidates running for district leader and statewide office, including the successful 1985 state Senate race of David Paterson, who later served as governor. He eventually became chief of staff to Dinkins while he was Manhattan’s borough president in the 1980s.

Then, in 1989, Lynch acted as Dinkins’ campaign manager in his successful bid to become the city’s first black mayor, where he was known as “the rumpled genius” in the successful race against Republican Rudy Giuliani. He served as deputy mayor during Dinkins’ administration.

Lynch later served as director of a municipal workers’ union and advised the presidential campaigns of Jesse Jackson and Walter Mondale. He later became a political consultant, advising numerous candidates running for city and national offices.

His final act was to issue a statement last week decrying the denial of public matching funds for the mayoral ambition of Comptroller John Liu.