A three justice panel of Israel’s High Court of Justice will soon rule on a petition by families of terror victims to prevent the release of Palestinian prisoners. In the meantime, however, they have decided that they have heard enough.

The judges walked out on the families after only one member was allowed to speak. An emotional reaction ensued when High Court president Asher Grunis declared “the hearing is over.” The angry petitioners poured out their rage, some screaming at the judges.

In contrast to past cases of a similar nature, such as the Gilad Shalit prisoner swap, the Court, then headed by Dorit Beinisch, gave the full opportunity to voice their opposition and express their emotions. This time, however, Grunis repeatedly cut-off those who tried to have their say.

The victims called out “this cannot happen,” “where is the rule of law,” “listen to us, listen to our hearts” and “they have no time for us.”

Grunis and his colleagues sat for a few moments, looking shocked or indignant, and then walked out.

Almagor Victims of Terror held protests before the hearing, starting at the memorial for terror victims and moving on to the High Court itself, which heard Almagor’s petition to block the release.

“Whoever kills must serve their sentence,” Almagor head Meir Indor said during the hearing.

This article appeared in print on page 7 of the August 12th, 2013 edition of Hamodia. 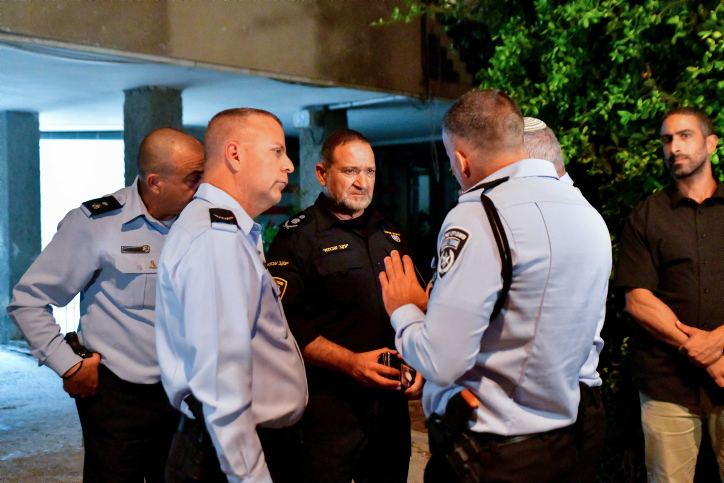 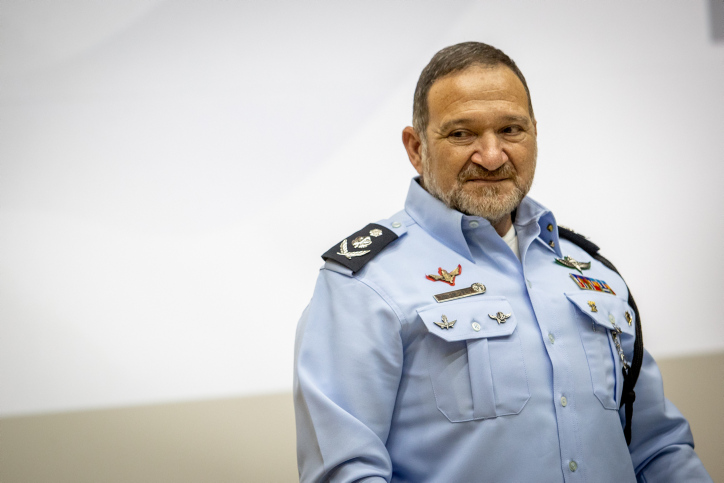