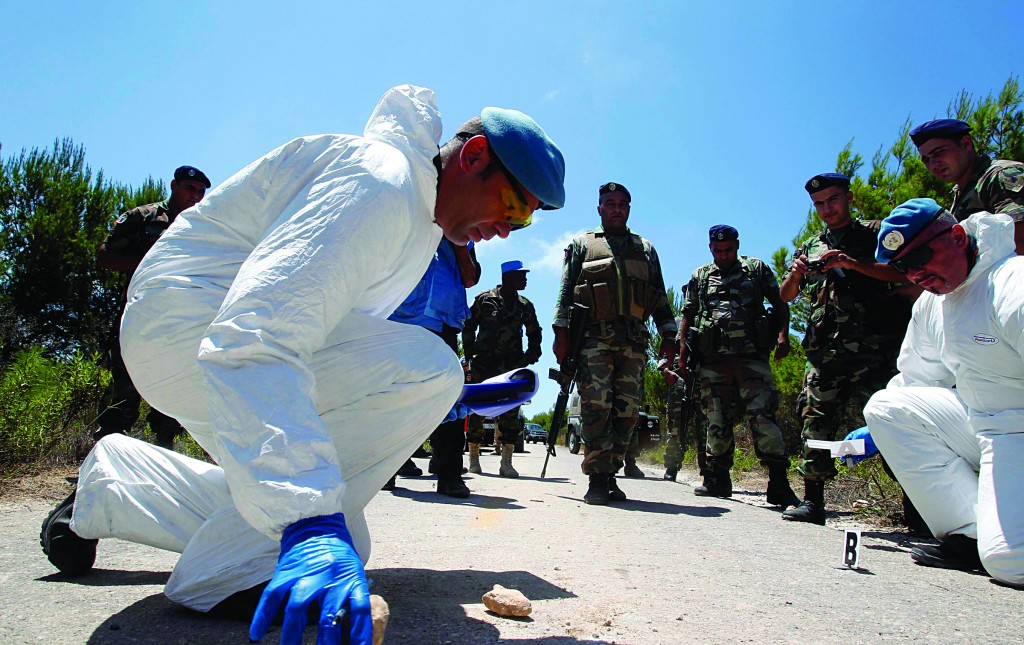 As tensions escalate along Israel’s northern border, a senior military official warned that the next war with Hizbullah would be far more painful for Israeli citizens than any previous experience.

“What we witnessed in 2006 is the very tip of the iceberg,” said the official, referring to the 33-day war between Israel and the Lebanese-based Shiite terrorist organization Hizbullah. In that case, a third of the country was forced into bomb shelters for a month while rockets rained down on northern Israel.

The official spoke to reporters on the condition that his name not be used, in keeping with Israeli military practice.

In the 2006 Second Lebanon War, nearly 4,000 rockets were fired into Israel, killing more than 40 civilians and causing widespread devastation to property and the economy.

Hizbullah is now believed to have 60,000 to 100,000 rockets
that boast longer ranges, improved accuracy and larger warheads.

“This will be a whole new ballgame,” the official said.

Israeli officials fear that as many as 2,000 rockets a day could be released against all parts of Israel. Most of the launching sites are in southern Lebanon, where Hizbullah terrorists use private homes and farms in about 100 villages.

Hizbullah’s rocket capacity has turned Israeli civilians into the preferred front in the next conflict so that public fear will put pressure on the Israeli military, the official said.

Though Israel does not have enough Iron Dome missile-interception systems to prevent a barrage of rockets from Hizbullah or others, it has focused on improving civilian defense through mock drills and emergency planning.

Nevertheless, only 60 percent of Israelis have chemical-weapons protection kits, in part due an intergovernmental squabble over funding. Nearly one-third of Israelis don’t have quick access to bomb shelters.