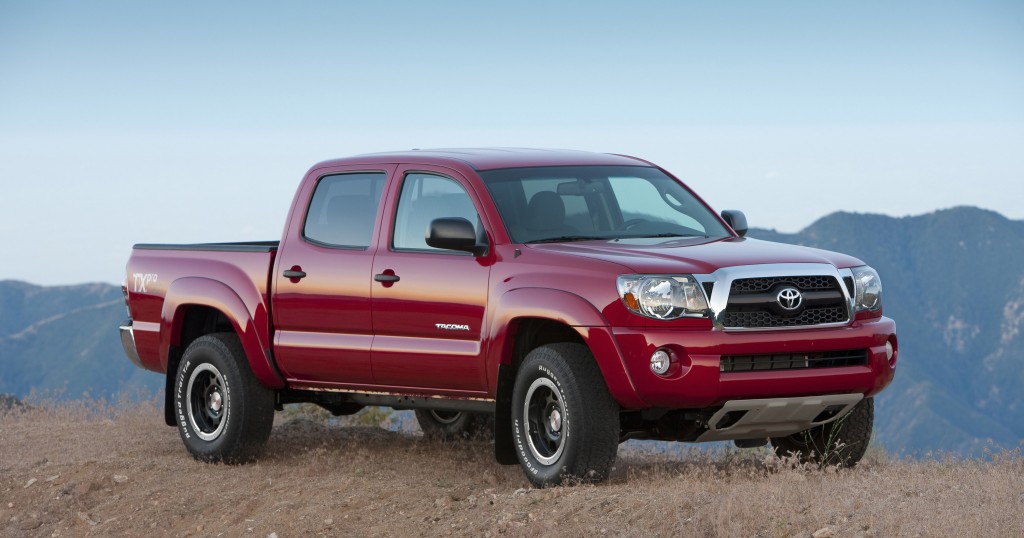 The recall affects 2004 to 2011 Access Cab models with a small door to the rear passenger compartment.

Toyota says screws that attach part of the seat belts to the mechanism that retracts the belts can come loose if the rear door is closed repeatedly and forcefully. If that happens, the belts may not work properly for the driver or front passenger.

Toyota says no crashes or injuries have been reported from the problem.

The company will notify owners of the pickups by mail and dealers will fix them free of charge.