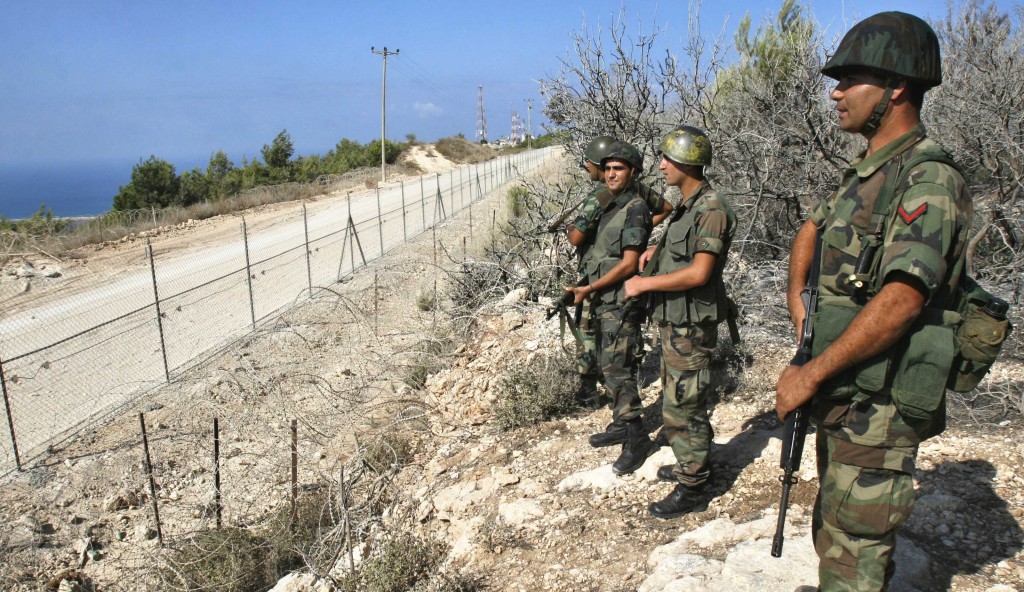 An explosion early Wednesday wounded Israeli soldiers near the Lebanese border in a rare incident along the heavily guarded and volatile frontier, the Lebanese army said.

Lebanese military said in a statement that the Israeli troops reached as far as 400 meters (yards) inside Lebanon in the Labbouneh area near the coastal town of Naqoura.

The Israeli military said earlier that a blast wounded four soldiers during “overnight activity adjacent to the northern border.” It did not say whether they were injured in training or in combat, nor whether they had crossed into Lebanese territory.

Israel withdrew its troops from the country in 2000, ending its 18-year presence there. Israel fought Lebanon’s Hezbollah in 2006, after the Iranian-backed terrorist group’s guerrillas crossed into Israel and kidnapped Israeli soldiers.

The last serious clashes along the frontier took place in 2010 when Lebanese and Israeli troops exchanged fire across the border, killing at least three people.

Lebanon’s state-run news agency said the Israeli soldiers wounded Wednesday were hit by a land mine about 150 meters (yards) inside Lebanon.

The U.N. peacekeeping force in the area, UNIFIL, is investigating the reports and a team of peacekeepers has traveled to the location where the Lebanese army says the blast occurred, mission spokesman Andrea Tenenti said.