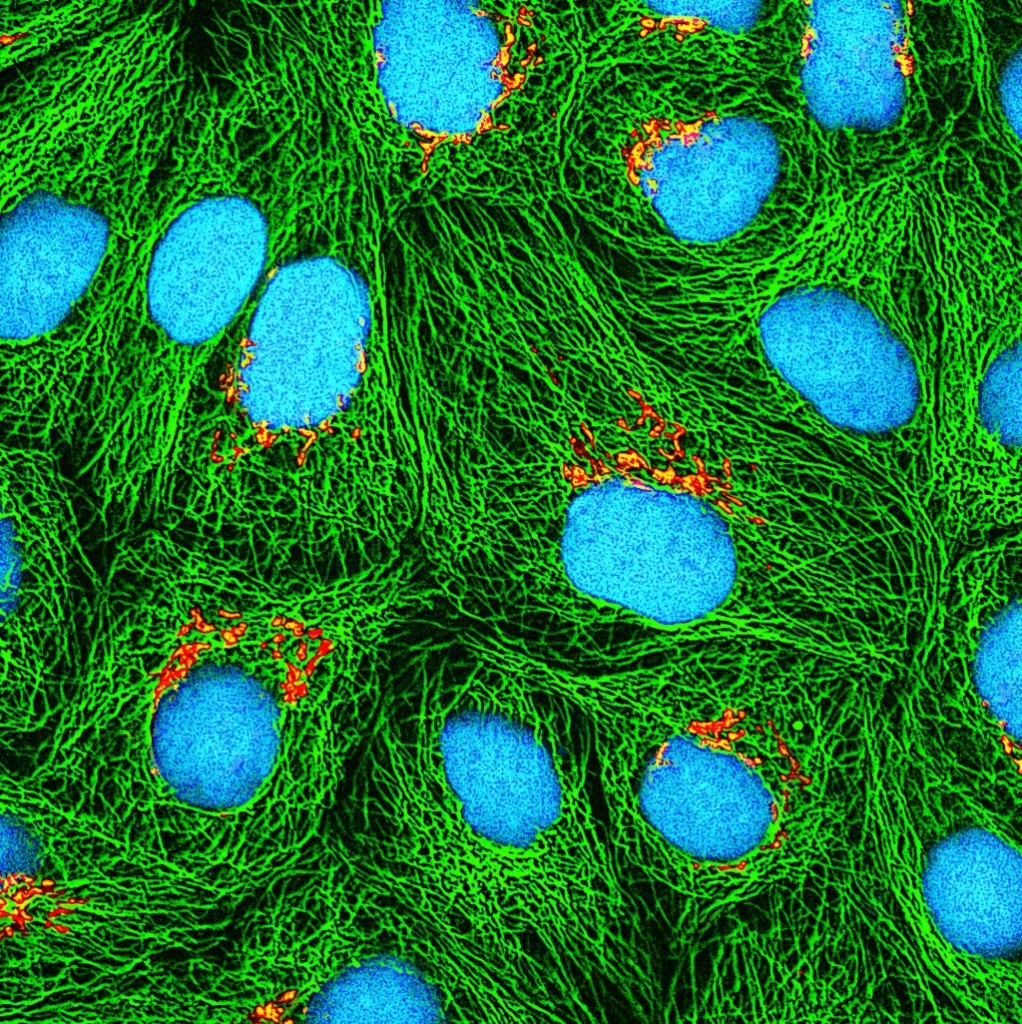 Some 60 years ago, a doctor in Baltimore removed cancer cells from a poor black patient named Henrietta Lacks without her knowledge. Those cells helped lead to a multitude of medical treatments and lay the groundwork for the multibillion-dollar biotech industry.

Now, for the first time, the Lacks family has been given a say over at least some research involving her cells. They have never shared in any of the untold riches unlocked by the material, called HeLa cells, and they won’t make any money under the agreement announced Wednesday with the National Institutes of Health.

The family raised privacy concerns about making Henrietta Lacks’ genetic makeup public. Since DNA is inherited, information from her DNA could be used to make predictions about the disease risk and other traits of her modern-day descendants.

Under the agreement, two family members will sit on a six-member committee that will regulate access to the genetic code.

Medical ethicists praised the NIH action, saying there was no legal obligation to give the family any access to the genetic data.

“They’re doing the right thing,” said Dr. Ellen Wright Clayton of Vanderbilt University’s Centre for Biomedical Ethics and Society. “Having people at the table makes a difference in what you do,” she said, noting that some Native American groups have a similar arrangement with researchers.

Henrietta Lacks, who died in 1951 at age 31, was being treated at Johns Hopkins Hospital when the cells were removed. The lack of consent was typical of the time, long before modern-day rules were put in place.

The cells were the first human cells that could be grown indefinitely in a laboratory. They became crucial for key developments in such areas as vaccines and cancer treatments.

HeLa cells are the most widely used human cell line in existence today. But Lacks’s families weren’t told until in the 1970s, when doctors did research on Lacks’ children.