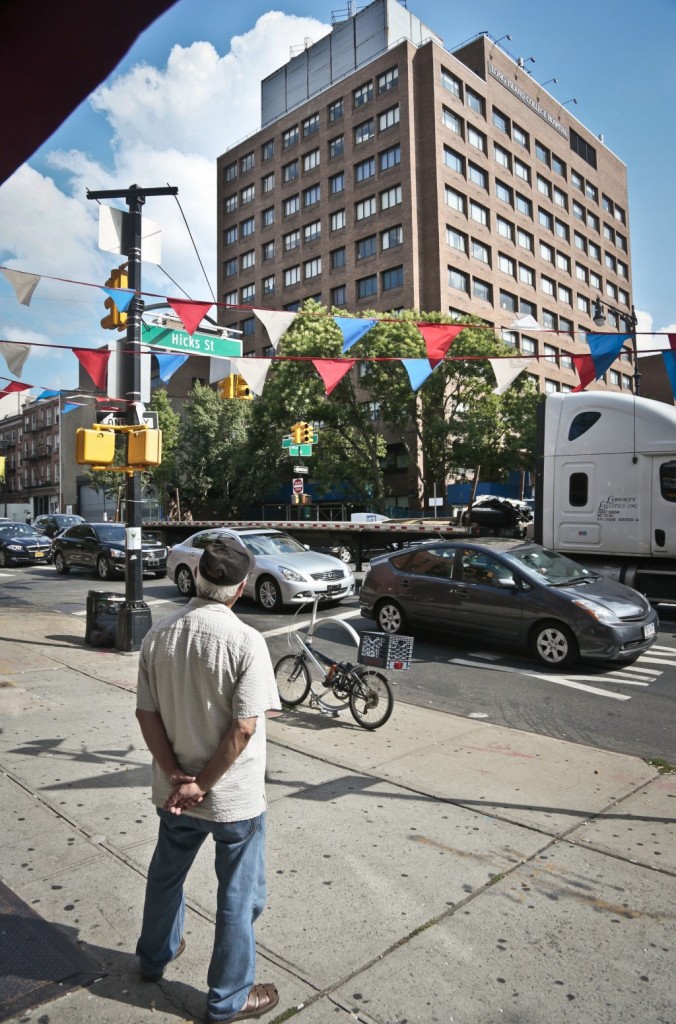 There was a time when the neighborhood hospital was a cornerstone of New York City life. But for a growing number of city residents, the trip to have an appendix taken out or get treatment for a broken leg is increasingly being measured in miles rather than blocks.

Since 2000, 19 hospitals across the city have closed due to financial pressures, and nos. 20 and 21 are underway.

It’s part of a long-simmering trend in health care, experts say: Small, independent hospitals, especially those that serve the poor, are finding it hard to pay the bills. They continue to lose better-paying patients to big, prestigious medical centers. Revenue from government health programs like Medicaid has gotten smaller. And the political will to bail out struggling facilities has dried up.

“What you are seeing are tough issues of change in New York,” said James Tallon, president of the United Hospital Fund, a charity focused on hospital philanthropy. “The big picture here is a health-care system that is less hospital-dependent.”

He and other observers of the changes unfolding in New York and other older metropolitan areas around the U.S. said the country may be moving deeper into an age where the sickest patients in need of the most sophisticated (and, for hospitals, most lucrative) care are treated mainly in huge medical centers, and many community hospitals are replaced by health clinics or downsized into stand-alone emergency rooms or ambulatory surgical centers.

Whether that will turn out to be bad, good, or neutral for patients remains to be seen.

New York’s two latest casualties are Interfaith Medical Center, a bankrupt hospital that served mostly poor patients from Brooklyn’s Bedford-Stuyvesant and Crown Heights sections, and Long Island College Hospital, which sat amid multimillion-dollar brownstones in one of Brooklyn’s wealthiest neighborhoods but struggled to compete with the world-renowned medical centers in Manhattan.

Both have been losing money for years and have gone through ill-fated attempts to save themselves by merging with other facilities or affiliating with hospital systems with deeper pockets.

Starting on Oct. 1, many U.S. hospitals will see reimbursement rates decline because of provisions of the Affordable Care Act.

Gov. Andrew Cuomo has asked federal government for a waiver that would allow New York to use up to $10 billion in expected costs savings from Medicaid reforms on initiatives intended to address the shifts in the health-care landscape.