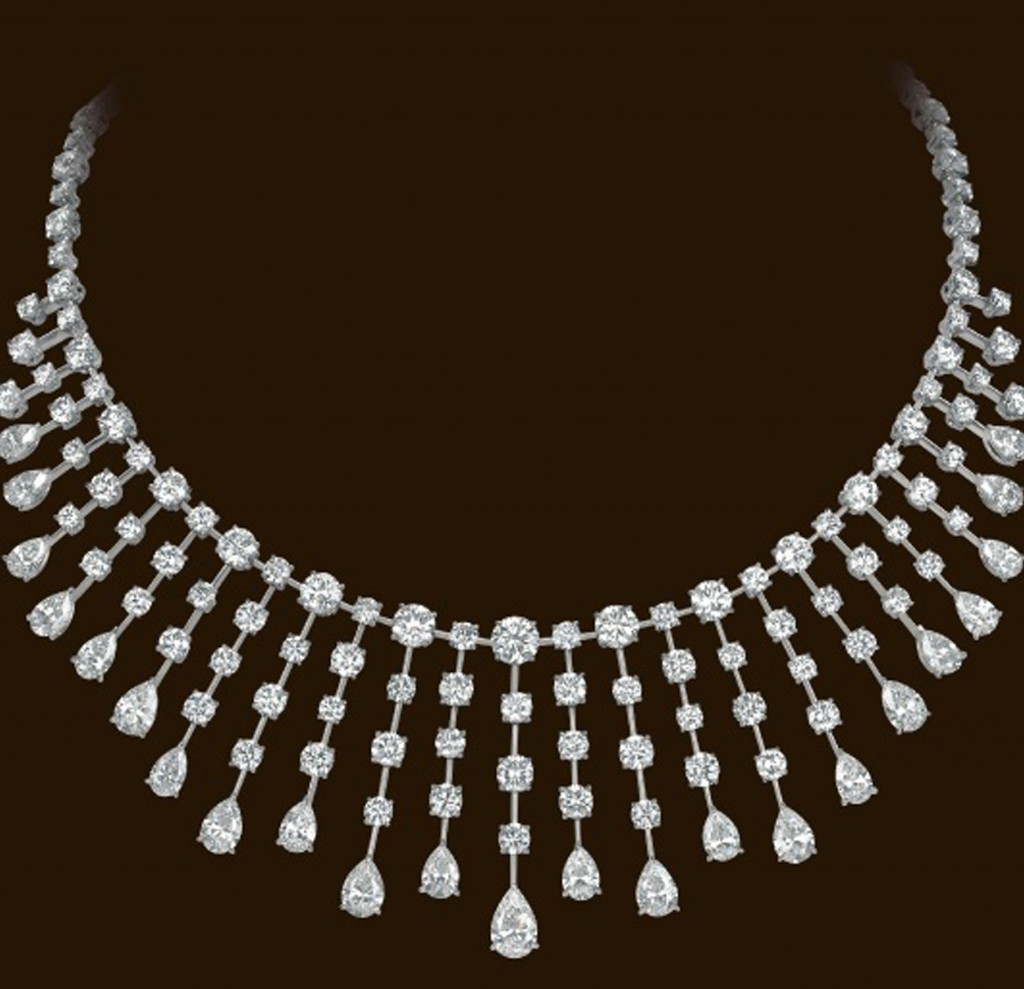 An affiliate of Lloyds of London is offering a 1 million euro ($1.3 million) reward for information leading to a diamond collection stolen at gunpoint from a jewel show in Cannes.

The jewels belonging to the Israeli billionaire Lev Leviev were on display in a hotel when a single gunman walked in to the ground floor show, threatened the handful of unarmed guards, and then disappeared down a side street with the $136 million cache, police have said.

The July 28 theft at the Carlton Intercontinental Hotel ranks among the largest jewel heists in history. In 2008, thieves stole $118 million in rings, necklaces and luxury watches from the Harry Winston store in Paris.