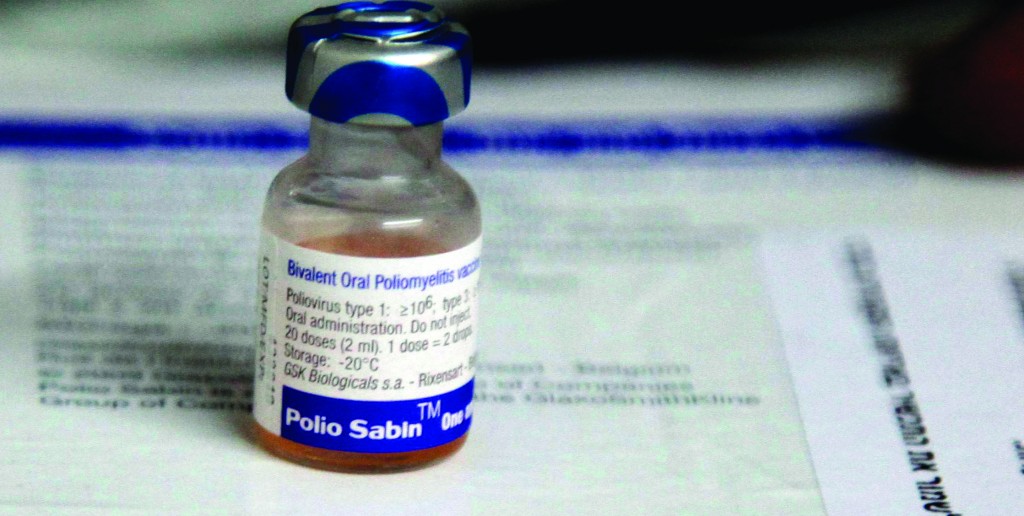 Following the identification of two dozen healthy polio carriers and pressure from the World Health Organization (WHO), the Health Ministry on Monday began a vaccination campaign among young children in southern Israel, where traces of the disease were found recently.

The “Two Drop” campaign of attenuated oral polio vaccine (OPV) for children from age four months through 9.5 years in well-baby (tipat halav) centers will take about a month, The Jerusalem Post reported.

Polio virus discovered in sewage in the region threatens to infect those who remain unprotected.

The campaign, at a cost of several million shekels, targets about 150,000 children. Some 3,500 children were reported vaccinated as of Monday afternoon.

No Israelis or tourists in the country have contracted the actual polio.

The new OPV formula, with two rather than three strains, is even less likely to cause the paralytic disease — an extremely rare complication — than the previous one.

Nearly 25 years ago, a number of cases of the paralytic disease in adults and children led to a similar OPV campaign among all adults under the age of 40 throughout the country.

Adults — parents, caregivers and nursery school teachers — are advised to wash hands with soap and water after changing diapers and before touching food.

The Health Ministry also said that tests were still being conducted to determine whether it will be necessary to administer the vaccine in other parts of the country.