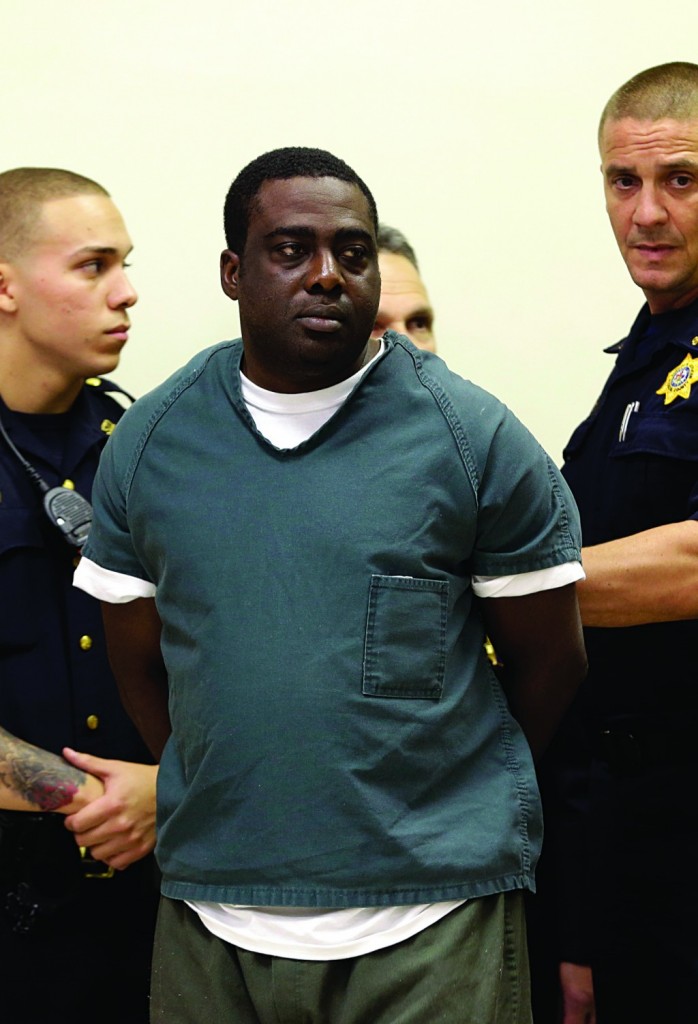 A commercial bus driver charged in a New Jersey accident that killed an infant is also employed by New York City’s transit authority.

The MTA says Idowu Daramola, 48, was hired in February as a full-time probationary bus driver. His driving record had come back clean during a background check, but he was terminated last week due to the accident and because he failed to get clearance to work a second job.

The Queens man is jailed on charges including death by auto in an accident that occurred Tuesday in West New York, N.J., while he was driving a shuttle bus. He was on a cellphone when his bus struck a light pole that landed on a stroller, killing 8-month-old Angelie Paredes.