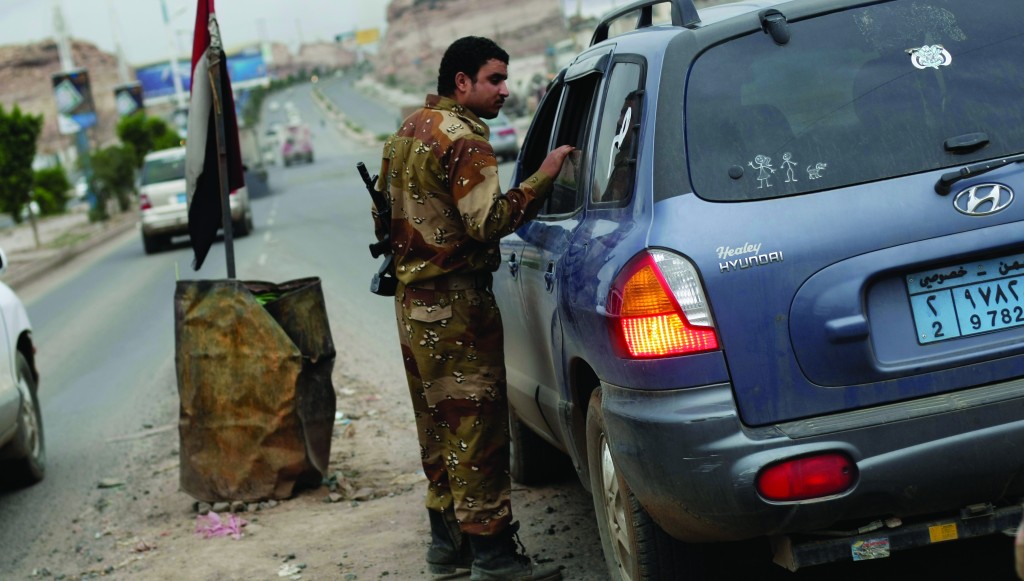 Two officials say a secret message that was intercepted between al-Qaida chief Ayman al-Zawahri and his deputy in Yemen led to the shutdown of U.S. embassies.

A U.S. intelligence official and a Mideast diplomat said al-Zawahri’s message was picked up several weeks ago and appeared to initially target Yemeni interests.

The intelligence official said the message was sent to Nasir al Wuhayshi, the head of the terror network’s organization, based in Yemen, that is known as al-Qaida in the Arabian Peninsula.

Both officials spoke on condition of anonymity because they were not authorized to discuss the sensitive issue publicly.

American spies and intelligence analysts on Monday scoured email, phone calls and radio communications between al-Qaida operatives in Yemen and the organization’s senior leaders to determine the timing and targets of the planned attack.

The call from al-Zawahri, who took over for Osama bin Laden after U.S. Navy SEALs killed the al-Qaida leader in May 2011, led the Obama administration to close diplomatic posts from Mauritania on Africa’s west coast through the Middle East to Bangladesh, east of India, and as far south as Madagascar.

The U.S. did decide to reopen some posts on Monday, including well-defended embassies in Kabul, Afghanistan, and Baghdad.

Authorities in Yemen, meanwhile, released the names of 25 wanted al-Qaida suspects and said those people had been planning terrorist attacks targeting “foreign offices and organizations and Yemeni installations” in the capital Sanaa and other cities across the country.

Acting on what it said was an “overabundance of caution,” the State Department on Sunday closed a total of 19 diplomatic posts until next Saturday. They include posts in Bangladesh and across North Africa and the Middle East as well as East Africa, including Madagascar, Burundi, Rwanda and Mauritius. The closure of the African facilities came just days before the 15th anniversary of al-Qaida’s bombings of American diplomatic missions in Kenya and Tanzania.

Those two embassies targeted in the Aug. 7, 1998 attacks were rebuilt as more heavily fortified structures away from populated areas where they would be less vulnerable to attack.