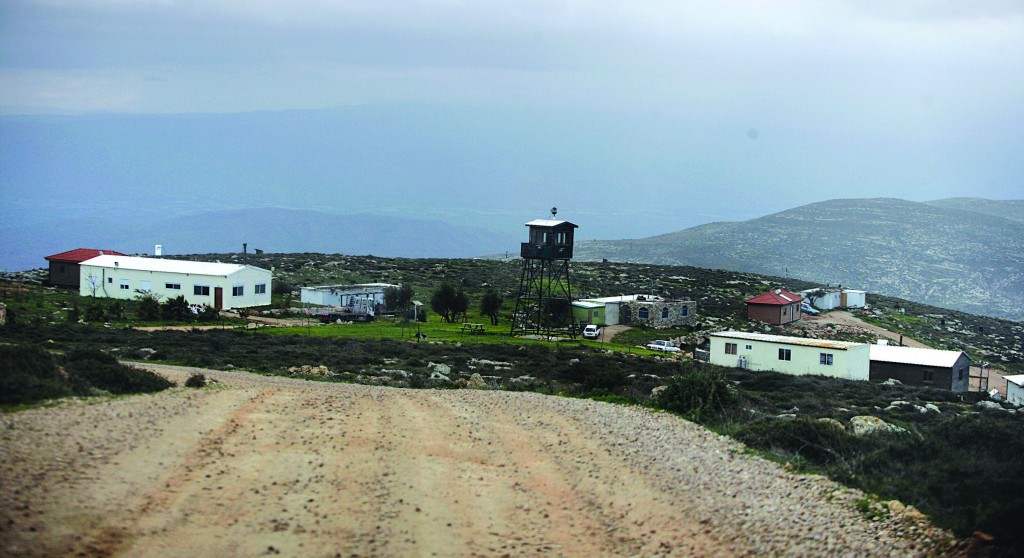 The Israeli Cabinet’s newly revised list of “national priority” cities announced at the Cabinet meeting on Sunday aroused new complaints of a discriminatory attitude toward chareidim, as chareidi population centers were conspicuously left out, even though they appeared to meet the government’s own criteria.

Leftist organizations also complained that settlements in Yehudah and Shomron were added to the list, presumably due to the influence of Jewish Home and Uri Ariel, the housing minister. But that didn’t help the  chareidi communities of Beitar Ilit and Modiin Ilit, both of which are among the largest cities in Yehudah and Shomron.

Almost all of the 100 Arab and Bedouin towns in the region, plus many in the Negev and the Galil, and secular towns from central Israel, were included in the list.

The government’s decision was officially predicated on the principle of expanding the populations on the borders and in the periphery, and with an eye to strengthening security and the standard of living.

Kiryat Gat and Kiryat Malachi, both mixed cities with growing chareidi populations, which were on the list previously and with significant socio-economic needs, were notably excluded from the government’s largesse even though surrounding cities were on the list. Interior Committee Chairwoman MK Miri Regev (Likud) noted that these cities suffered bitterly last year under the rockets coming from Gaza, and promises from government ministers and official were given to aid these developing cities. Now, they were forgotten.

Secular journalists agreed with the chareidi MKs that any city where the chareidi community is growing was taken from the lists, since chareidim may take advantage of the government subsidies. As MK Rabbi Menachem Eliezer Mozes put it, “the government believes it is helping these cities by holding back housing assistance, in order to save them from chareidi invaders who may be considering buying apartments there.”

Another uproar was over the inclusion of close to one hundred settlements in the list, many of them not in the major settlement blocks.

Among the small communities in Yehudah and Shomron that will benefit from the decision are Rehalim, Bruchin and Sansana, which were declared legal only a few months ago. The list also includes Elon Moreh, Geva Binyamin, Ma’ale Michmash, Eshkalot and Negahot.

According to Peace Now, the list approved Sunday increased the total number of settlements eligible for subsidies from 85 to 91, virtually all in areas that would likely have to be evacuated in the event of a peace agreement.

“This is a list of political, not national, preference,” Minister Amir Peretz (Movement) charged. He and Tzipi Livni abstained in the Cabinet vote.

“I can understand that you put onto the list settlements in communities in Yehudah and Shomron that are part of the major blocs, and part of the areas that will remain in our hands,” said Peretz. “But I don’t think it is the time diplomatically or from a socio-economic point of view to include new communities that it is doubtful whether they will remain in Israel’s hands, and invest in them disproportionate sums.”

Housing Minister Uri Ariel (Jewish Home) insisted that the decision on which communities to include was made based on professional considerations.

“The decision to include [communities], whose legal status are clouded by doubt, to the map of national preferences, is a targeted effort to prevent the peace efforts and reveals a contempt for the rule of law,” Gal-On said.

Hanan Ashrawi, a member of the Palestinian negotiating team, said the government’s decision “will have a destructive impact [on the talks], and it seems to me it’s up to the sponsors, the United States and the international community, to make Israel desist immediately.”