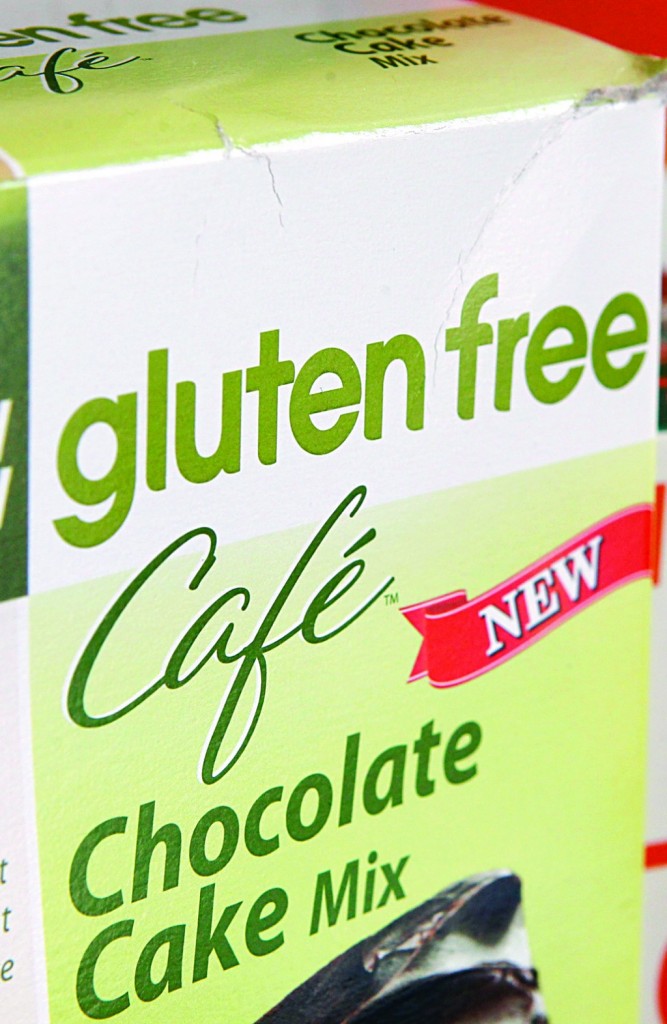 A label that reads “gluten-free” will now mean the same thing for all food, regardless of which kind you buy.

After more than a six-year delay, the Food and Drug Administration has set a new standard for labels that will make shopping easier for consumers on gluten-restricted diets. Until now, the term “gluten-free” had not been regulated, and manufacturers made their own decisions about what it meant.

Under an FDA rule announced Friday, products labeled “gluten-free” still won’t have to be technically free of wheat, rye and barley and their derivatives, but they will have to contain less than 20 parts gluten per million.

That amount is generally recognized by the medical community as low enough that most people who have celiac disease won’t get sick from it.

People who suffer from celiac disease don’t absorb nutrients well and can get sick from the gluten found in wheat and other cereal grains. Other countries already have similar standards.

Celiac disease affects up to 3 million Americans. It causes abdominal pain, bloating and diarrhea, and people who have it can suffer weight loss, fatigue, rashes and other long-term medical problems. Celiac is a diagnosed illness that is more severe than gluten sensitivity, which some people self-diagnose.

Only a very small number of people wouldn’t be able to ingest the amount of gluten that will be allowed under the new rule, FDA officials said.

“Adherence to a gluten-free diet is the key to treating celiac disease, which can be very disruptive to everyday life,” FDA Commissioner Margaret A. Hamburg said. “The FDA’s new ‘gluten-free’ definition will help people with this condition make food choices with confidence and allow them to better manage their health.”

Ten years ago, most people had never heard of celiac disease. But awareness and diagnosis of the illness has exploded in recent years. It’s not entirely clear why. Some researchers say it was underdiagnosed; others say it’s because people eat more processed wheat products like pastas and baked goods than in the past, and those items use types of wheat that have a higher gluten content.

Many companies that market gluten-free foods already meet the standard. But Andrea Levario of the American Celiac Disease Alliance said the federal guidelines will cut down on painstaking shopping for celiac sufferers.

Levario said that wheat must be labeled on food packages but that barley and rye are often hidden ingredients. The standard will also ensure that companies can’t label products “gluten-free” even if they are cross-contaminated from other products made in the same facility.

“This will eliminate confusion for the consumer and will cut down on calls to companies to try and determine whether their products are safe and gluten-free,” she said.

Michael Taylor, FDA deputy commissioner for foods, said the rule originally proposed during the George W. Bush administration was delayed because the agency was evaluating what standard was correct.

Congress originally directed the FDA to set the standards in 2004 as part of a larger law that required food packaging to list major allergens. Rep. Nita Lowey (D-N.Y.) originally introduced a bill calling for the standards in 1999. She praised the FDA rules and called them “a long time coming.”

In the decade since Congress considered the standards, gluten-free foods have become big business. Millions of people are buying the foods because they say these products make them feel better, even if they don’t have celiac disease.

Americans spent more than $4 billion on gluten-free foods last year, according to the American Celiac Disease Alliance, and a major manufacturing survey issued this week suggested that the niche industry is giving an economic boost to the food industry.

One of the largest manufacturers of gluten-free foods, Boulder Brands, said it has been seeing double-digit growth in sales and is looking at expanding into bigger markets. The company’s brands, Glutino and Udi’s, already meet the new standards.

“We expect the new regulations to impact sales in a positive way as consumers can feel more confident in their gluten-free choices,” said T. J. McIntyre, executive vice president of the company.