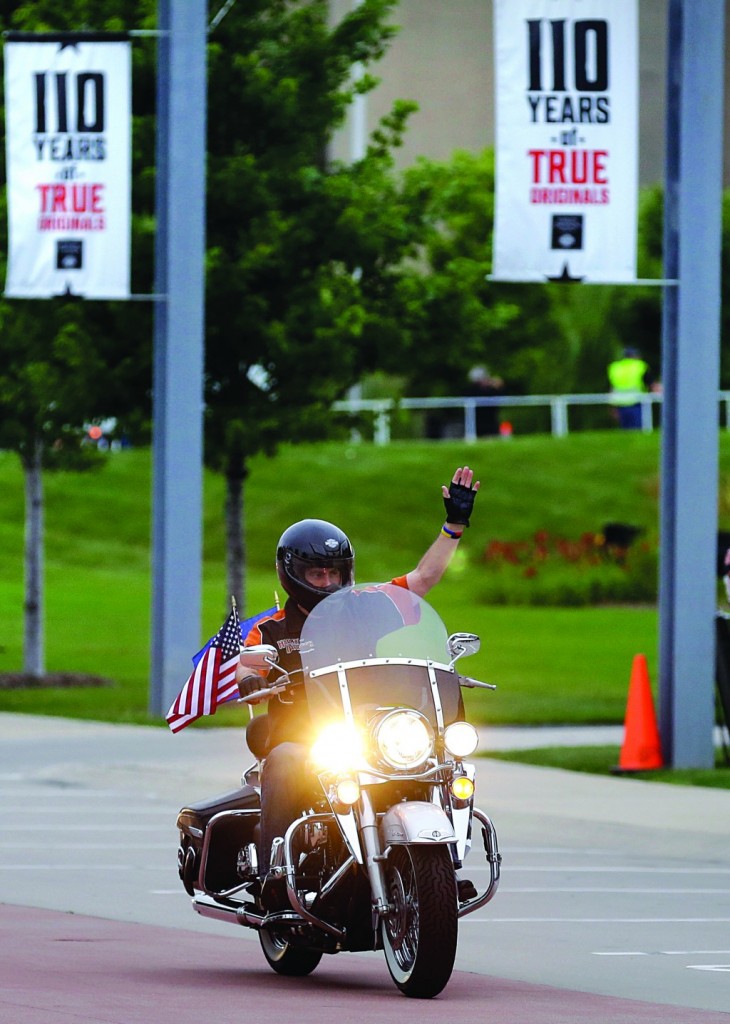 Democratic governors say they are nervous about getting the new federal health-care law implemented but add they will be better positioned in next year’s elections than many of their Republican counterparts who have resisted the far-reaching and politically polarizing measure.

Several of the 12 Democratic governors shared that sense of nervousness veiled by optimism at the National Governors Association meeting Saturday in Milwaukee.

“There’s some angst, and you can see that from the decision the administration made a couple weeks ago,” said Delaware Gov. Jack Markell. “There’s a lot of work to do.”

By next Jan. 1, most people will be required to have insurance. States have to set up exchanges by Oct. 1, when uninsured individuals can start buying subsidized private health coverage that would go into effect Jan. 1, and businesses with more than 50 employees working 30 or more hours a week were supposed to offer affordable health care to their workers or risk a series of escalating tax penalties.

But businesses said they needed more time, and on July 2, President Barack Obama’s administration abruptly extended the deadline one year, to Jan. 1, 2015.

That caused some Democrats in Congress to worry the program would not be ready on time, as states are building online platforms for their residents to use to comply with the law. Although the U.S. Supreme Court upheld the Affordable Care Act in June 2012, the Republican-controlled House has voted 40 times since Obama signed the law in 2010 to repeal, defund or scale it back, most recently Friday.

As Congress prepared to head home for a five-week recess, Obama sought to calm jittery Democrats, assuring them that they are “on the right side of history” despite problems with the law’s launch.

Republicans have stated openly they plan to use the slow economic recovery and the health-care law to attack Democrats in the 2014 congressional elections.

But Iowa Gov. Terry Branstad, a Republican, said GOP governors could get blamed next year, even if they worked to meet its requirements, a situation that could be aggravated by Republicans in the U.S. House who continue to hold votes to attack it.

“My approach is not to complain about things but to get it done as best we can,” said Branstad, who has been a vocal critic of the law. “It’s our responsibility.”

Wisconsin Gov. Scott Walker, the governors’ host and a possible 2016 Republican presidential prospect, said Obama delayed the employer mandate out of fear that voters would blame Democrats in the 2014 elections if the economy suffered as a result of the new law.

Most of the two dozen governors from both parties at the conference expressed confidence that their states would be ready on time, especially Democrats.

Among the challenges states are encountering are the technological requirements to allow buyers to search for insurers, rates and benefits on the exchanges. Others are training state employees to administer the program and marketing it to millions of Americans, all during a time of strained state budgets.