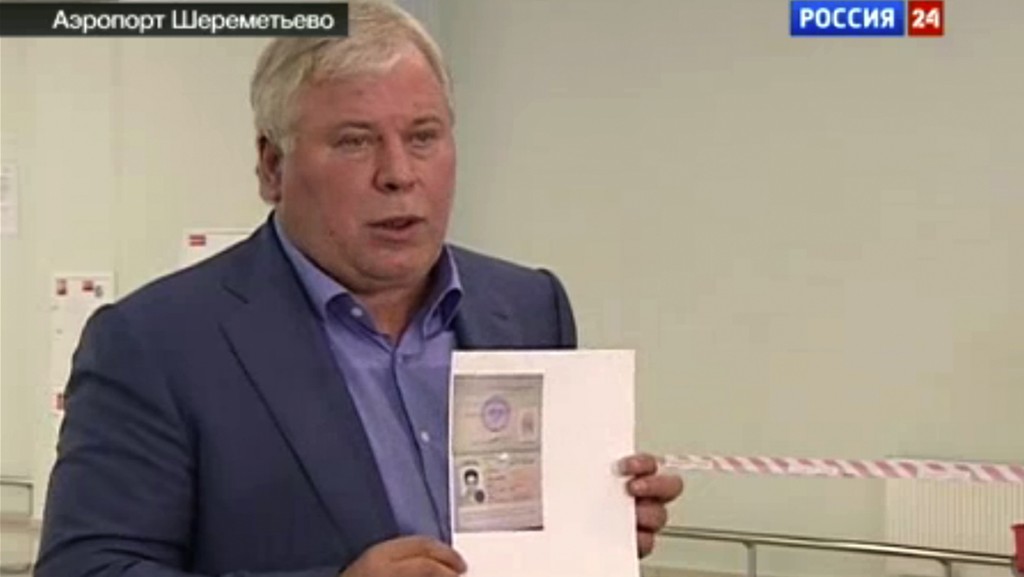 A Russian lawyer for Edward Snowden says the National Security Agency leaker has received asylum in Russia for one year and left the transit zone of Moscow’s airport.

Anatoly Kucherena said he handed over the papers to Snowden on Thursday. He said Snowden left Moscow’s Sheremetyevo airport where he was stuck since his arrival from Hong Kong on June 23.

Kucherena said that Snowden’s whereabouts will be kept secret for security reasons.

The U.S. has demanded that Russia send Snowden home to face prosecution for espionage, but President Vladimir Putin has dismissed the request.

Putin had said that Snowden could receive asylum in Russia on condition he stops leaking U.S. secrets. Kucherena has said Snowden accepted the condition.