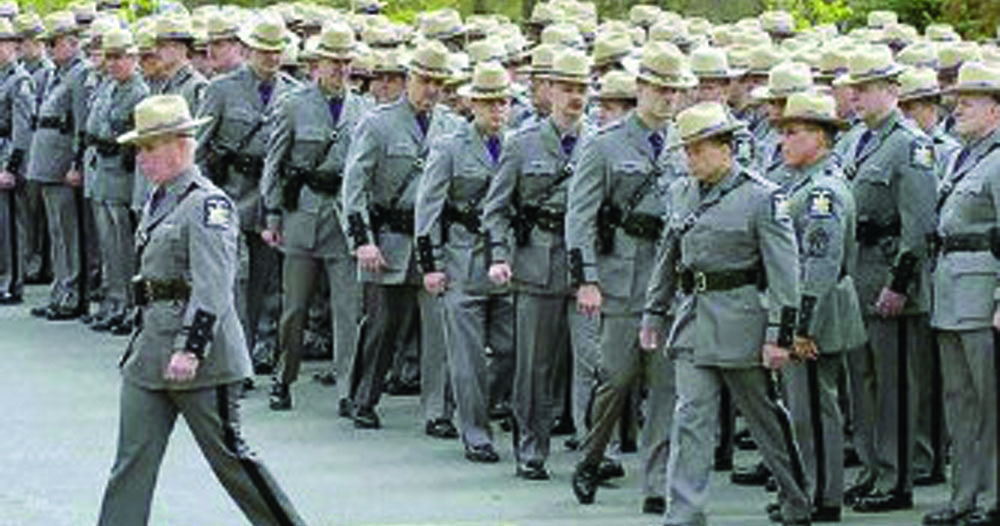 Gov. Andrew Cuomo will join law enforcement officers from across New York at the funeral of a state trooper who died from injuries suffered two years ago at the scene of a double plane crash.

State police officials say Martindale died last Wednesday after surgery at a New York City hospital. Martindale fell on a piece of equipment while responding to the crash of two small planes in May 2011 in Orange County. Despite suffering internal bleeding, Martindale stayed at the scene for six hours.

Martindale was a seven-year veteran of the state police and an Army veteran of Iraq and Afghanistan. His survivors include his wife and two children.