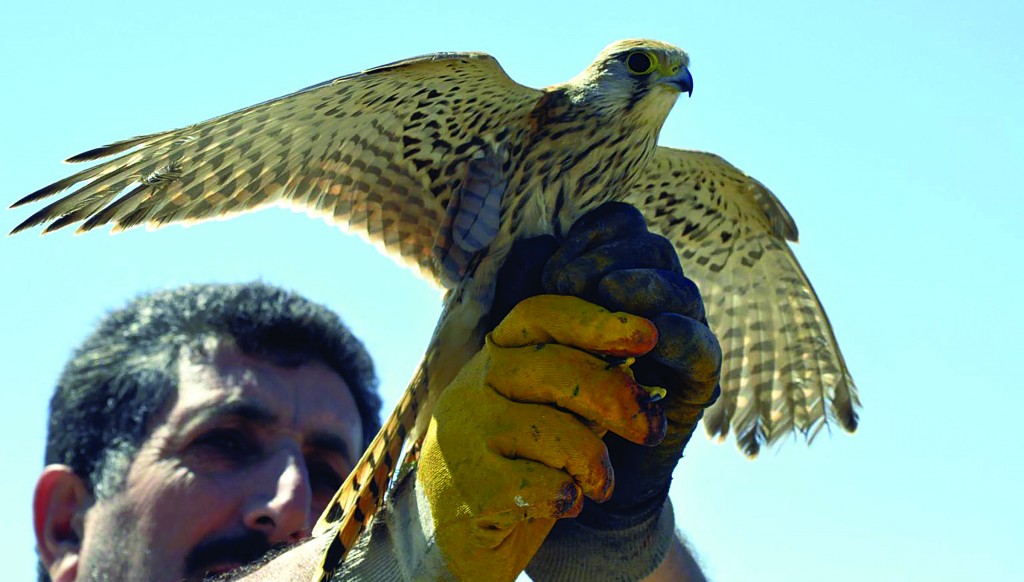 A bird of prey found in a Turkish village has been cleared of local suspicion that it was aiding Israeli spies.

The private Dogan news agency reported Friday that villagers in a rural town in central Turkey found the kestrel this week and delivered it to local authorities after discovering a leg band marked “24311 Tel Avivunia Israel.” Such bands are often used to track bird migrations.

Authorities confirmed in a statement that they released the bird into the wild Thursday after X-rays performed at a veterinary hospital found that “there was no other device” attached to the bird aside from the leg band.

Dogan, which published a copy of the X-ray record, says medical staff labeled it “Israeli Spy.” It was not immediately clear whether the label was tongue-in-cheek.