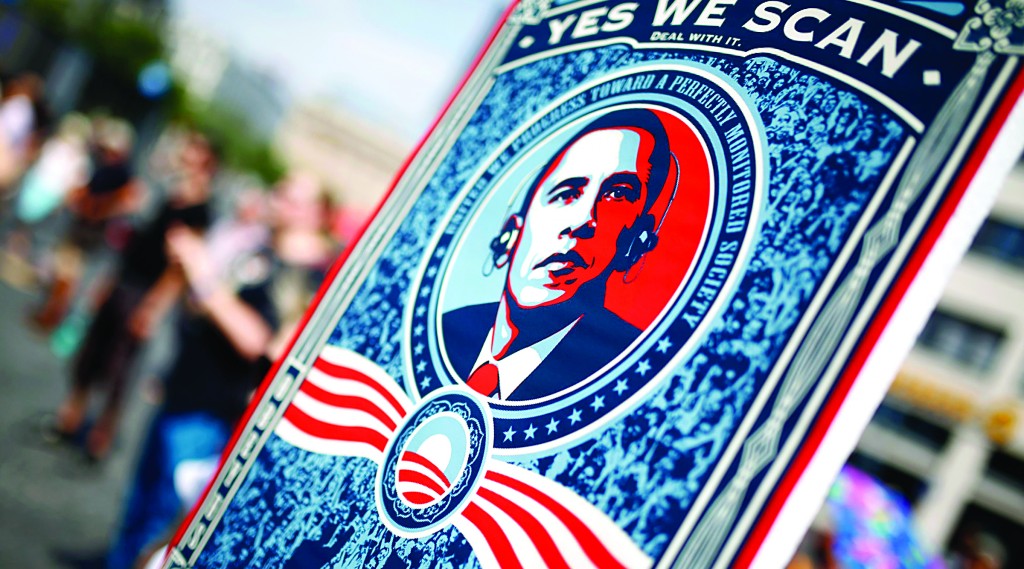 Americans are eager for Washington to act on a host of issues they care deeply about, but instead they’ve just witnessed another week of sharp rhetoric and political finger-pointing.

There was the one-hour-and-six-minute speech from President Barack Obama as he barnstormed around the Midwest this week, billed as his blueprint for a still-shaky economy but laced with blasts at Republicans. There’s Congress about to leave for a five-week summer recess next Friday, but still entangled in a long-running feud over how to write a federal budget. Once again, a government shutdown is possible.

Pick a big issue and the progress report ends with little, if any, progress. Immigration? Stuck. The budget? Stalled. Curbs on the National Security Agency’s data collection? Almost.

The public is frustrated with Washington’s inertia. A series of McClatchy-Marist national polls, taken July 15-18, found that people across the nation remain worried about the economic future, and they want something done about the immigration mess.

They’re clamoring for their elected representatives to do something about all these concerns. Obama’s job approval numbers this month hit their lowest level in nearly two years of McClatchy-Marist polling, and Congress’s are even worse.

“There’s a major disconnect between what goes on in Washington and what people are experiencing,” said Lee Miringoff, the director of the Marist Institute for Public Opinion at Marist College in New York, which conducted the poll.

Nor did it seem to forge any bond with the American people, given the lack of much congressional reaction, pro or con. The president’s new economic push comes six months into a second term marked by a gun-control initiative that’s stalled and a White House agenda eclipsed by a series of domestic and foreign policy crises.

Still, jobs and finances consistently show up as the issues that worry Americans most.

But the president is hamstrung by the political climate in the capital, where Republicans in the House of Representatives are more worried about tea party challenges on their right than about moderates on the left.

Obama’s effort is landing with a thud on Capitol Hill, where Republicans are making it very difficult for him to succeed. Not only are they moving to cut spending on favorite Obama programs, they’re also at war over a plan to keep the government running after Oct. 1 only if funds to implement the new health-care law are slashed.

The Senate has offered a few glimmers of collegiality, with a compromise last week on new student-loan rates and bipartisan passage last month of comprehensive immigration legislation. But leaders of the Republican-run House made it clear that they wouldntake up the Senate’s immigration bill.

Next week promises more tough talk. Obama plans to use his new economic initiative to throw down a gauntlet on the
upcoming budget battles. House Republicans will discuss using the vote on raising the debt ceiling to cut spending; the White House has said it won’t negotiate.

“Threatening that you won’t pay the bills in this country when we’ve already racked up those bills, that’s not an economic plan,” the president said. “That’s just being a deadbeat.”

But Obama is unlikely to succeed in trying to prod a reluctant Congress.

“It’s always been a puzzlement to me how such a powerful communicator … failed so miserably in figuring out how to communicate governance,” said Sherry Bebitch Jeffe, a senior fellow and political expert at the University of Southern California. “He’s coming to it late.”