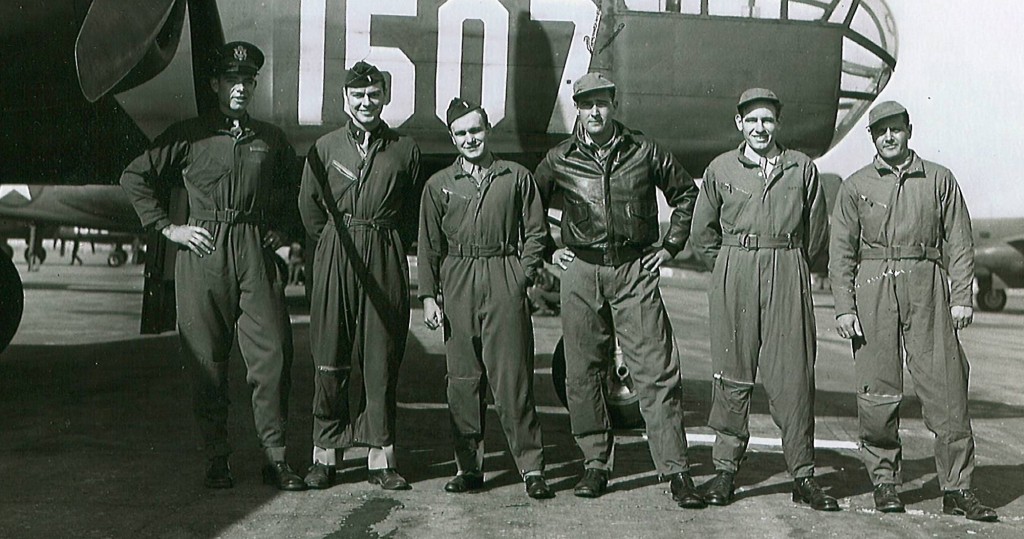 The remains of a World War II airman have been identified and will be returned to his hometown for burial, nearly 70 years after his plane and two others slammed into a remote, jungle-covered mountainside in the South Pacific.

DNA samples provided by relatives matched that of Sgt. Dominick Licari, who was 31 when his A-20 Havoc bomber crashed into a mountain in Papua-New Guinea on March 13, 1944.

Augustus “Mort” Licari said on Thursday that he and his only other surviving sibling, Katherine Frank of Darien, Conn., were notified last week that their brother’s bone fragments and dog tags were recovered last year at the crash site. He was driving from New Jersey to his home in Summerfield, Fla., when he got the call.

“I pulled over and kind of got myself together,” Licari said.

The pilot of the doomed plane, 2nd Lt. Valorie Pollard of California, was also killed and listed as missing in action.

Mort Licari said he and several nieces and nephews plan to be at the Albany airport when a plane with a casket bearing his brother’s remains arrives late Friday afternoon. A military honor guard will carry the casket to a waiting hearse, which will take it 70 miles west to Dominick Licari’s hometown of Frankfort, where a funeral and burial will be held Aug. 6.

Officials at the Defense Prisoner of War/Missing Personnel Office in Washington said none of the other bone fragments found at the crash site have been identified as Pollard’s. They are included in a separate set of “group remains” believed to be those of Pollard and Licari that will be buried at a later date, likely at Arlington National Cemetery.

Dominick Licari, the third-oldest of nine children born to Italian immigrants, was a baseball- and trumpet-playing carpenter who took Mort to games so he could serve as catcher while his strong-armed big brother warmed up.

“The palm of my left hand would be throbbing,” recalled Mort, an 85-year-old retired New Jersey court administrator.

Drafted in 1942, Dominick was the gunner on the two-man A-20 when it crashed in bad weather after returning from a bombing run against a Japanese airfield. Two other A-20s in the group hit the same mountain, killing six airmen in all. Of the four men in the other two planes, the remains of only one were recovered.

“We prayed and held out hope he would be found, maybe injured,” Licari said. “As the years went on, all we could hope for was he hadn’t suffered.”

After the military officially declared Dominick dead in early 1946, the family kept a grave marker with his name on it at the family plot in Frankfort, where he’ll be buried alongside his parents and other siblings.

“Now that will be complete,” brother Mort said. “There won’t be any hollow spots in that ground.”