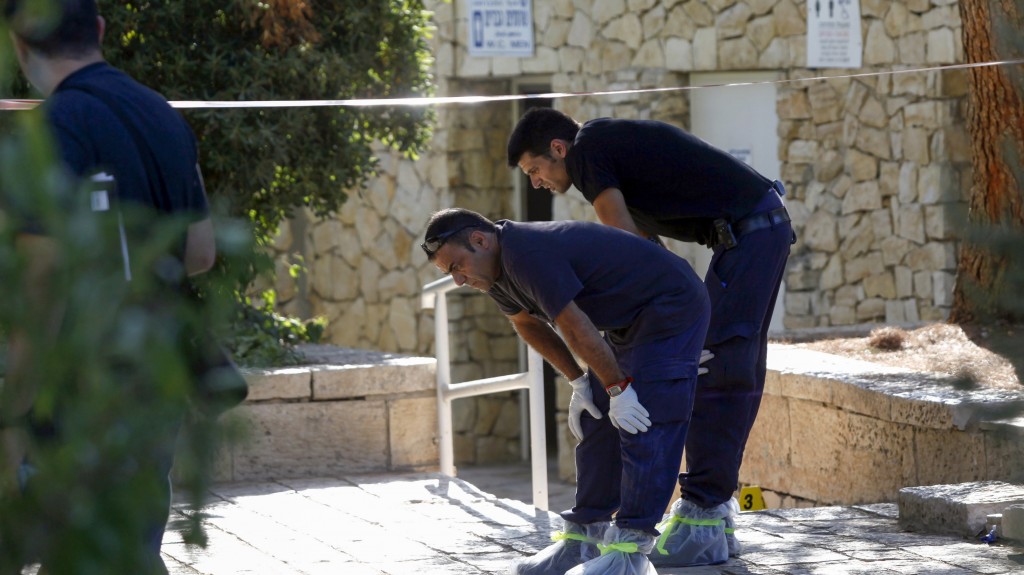 Following a series of terrorist attacks and violent crime in Yerushalayim over the last few weeks — including a stabbing of a Jew by an unknown Arab assailant in Liberty Park on Wednesday—Israeli Police are stepping up security measures throughout the city, The Jerusalem Post reported.

In addition to increased foot patrols, all incoming passengers at the central bus station on Thursday were subjected to an x-ray screening for the first time in several months, creating long lines, according to Army Radio.

While acknowledging that the surge in violence is troubling, police spokesman Micky Rosenfeld emphasized Thursday that the various incidents were unrelated, and not a cause for panic.

On June 21, Hadi Kabalan, a Druse security guard at the Kosel, was charged with the premeditated murder of Doron Ben-Shlush, a Jewish worshipper, who was shot 14 times.

On July 17, two Arab men allegedly stabbed a chareidi man in his 30s multiple times outside Damascus Gate in eastern  Yerushalayim, while he was walking home after Tishah B’Av.

Meanwhile on Thursday afternoon, Arabs hurled large rocks at an Egged bus as it traveled past the Damascus Gate, according to Rosenfeld.

Four people were “lightly” injured, he said, all of whom were treated at the scene by medics from the Magen David Adom emergency medical service.

Police were searching for the attackers.