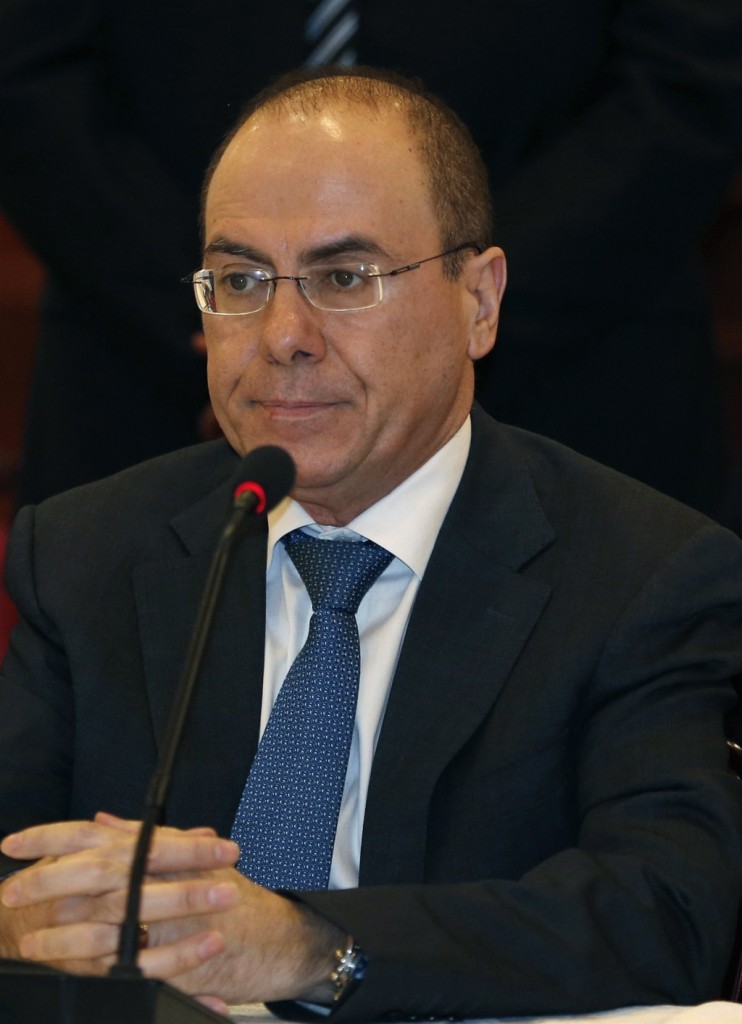 Israeli Energy Minister Silvan Shalom said on Thursday that U.S.-sponsored peace negotiations with the Palestinians could begin next week.

The assessment was not immediately confirmed by Israeli Prime Minister Binyamin Netanyahu or by Palestinian Authority President Mahmoud Abbas.

Israel was ready to go, Shalom, a former foreign minister, said at a regional conference in Yericho.

“As I understand … I think that the Palestinians will decide to come next week,” Shalom told reporters in English.

“But of course it’s not something that I can speak [about] on behalf of the Palestinians,” he said. “If they will do so, as I said, the negotiations will start next Tuesday in Washington.”

An Israeli source briefed on Kerry’s brokering mission said Netanyahu awaited an official invitation from the United States to send his delegation.

Abbas also had yet to receive a U.S. invitation, his spokesman, Nabil Abu Rdaineh, said.

“The Palestinian delegation is ready,” he told Reuters. “We are committed to the meeting that was agreed to be held in Washington to discuss the issues.”

Abbas’s administration sees the planned meeting as a chance to pursue his demand that any peace talks be predicated on a future Palestinian state having borders approximating the pre-1967 lines.

That appeared to run counter to a U.S. description of the meeting as the re-launch of peacemaking. A Western official briefed on Kerry’s mission said on Sunday: “There are no terms of reference or any other agreements that the ’67 lines will be the basis for negotiations.”