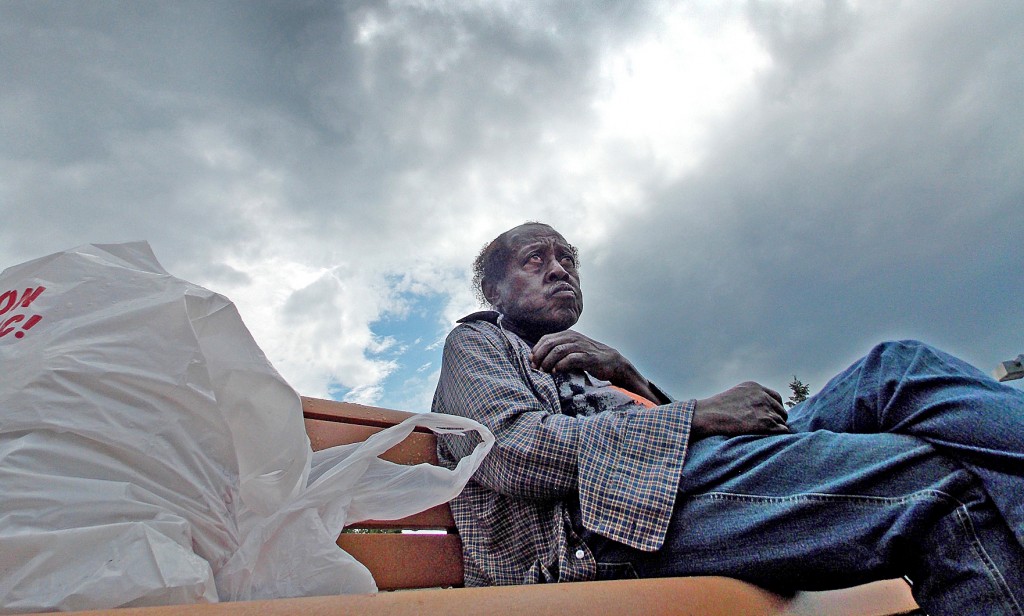 Hassel Junior Barber lives on the streets of Kingston by choice. He sleeps in doorways and on stoops.

Barber found a wallet plopped down on a sidewalk Sunday in the Hudson Valley city. Inside: $485. Money, Detective Lt. Thierry Croizer said, that Barber certainly could have used for food, shelter, clothes.

Instead, the 50-year-old homeless man marched the wallet to the police station and turned it in. No reward needed.

In a tough town sometimes scarred by serious crime, Croizer said he wanted to publicize a “feel-good” story, and hopes people learn the same lesson he did when he dealt with Barber on a new level.

The wallet’s owner was surprised and “very thankful,” Croizer said.

“I looked at the wallet and I seen money,” Barber said. “I didn’t bother to count it. It wasn’t mine. I didn’t want it.”

Within hours of posting the story, Croizer said the phone was ringing constantly with offers of help for Barber. He politely declined.