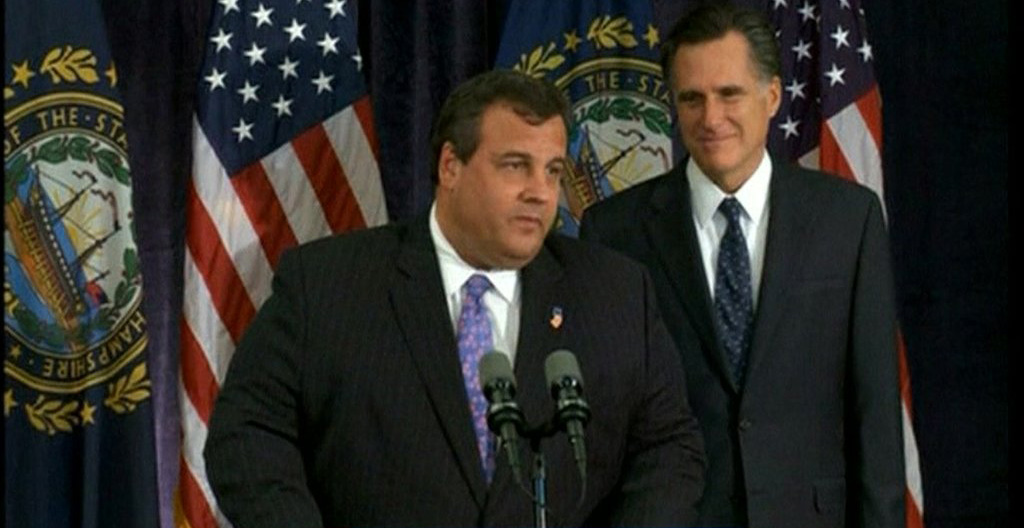 The object of a months-long draft quest to run for president by prominent Republicans last year, Chris Christie loved every moment of it even as he turned it down again and again, according to a new book that features an interview with the New Jersey governor.

Christie, a hugely popular governor in a Democratic-leaning state, was heralded for his ability to garner headlines and connect with the average person by luminaries such as former secretary of state Henry Kissinger and prominent business executives like Kenneth Langone, the founder of Home Depot.

The way Christie tells it, without any pretense of modesty, to Washington Post reporter Dan Balz, Langone invited him in the summer of 2011 to a private club in Manhattan. At the time, the GOP was convulsed in a primary in which no single candidate enjoyed broad support. The governor expected that Langone and others would urge him to run at the meeting.

Christie was startled instead to be confronted by 60 people, with a call-in by billionaire conservative donor David Koch and John Mack, the former chairman of Morgan Stanley, to encourage his candidacy. Langone announced that the group would raise as much money as Christie needed.

“Your country needs you,” Kissinger declared, and the room erupted in applause.

Christie “savored every moment of the experience,” writes Balz, who relied on the governor to essentially narrate what happened.

Balz says that at one point, Christie made no apologies as he recounted bluntly demanding of Mitt Romney, the eventual Republican nominee, to seek his approval before raising money from donors based in New Jersey.

“So it was a rather tense conversation between the two of us in February of ’11, and I heard later from others that he left not very happy with the approach I took,” Christie said.

Asked by Balz if he viewed his decision to forgo running against President Barack Obama “a gift” to Romney, Christie said no. He then added, “The enormous gift was the next week.”

“When I looked puzzled, he reminded me that he had endorsed Romney the following week,” Balz writes.

“I wouldn’t have used the word ‘gift,’” Christie informed Balz, “but since you did, it seems to fit — it seems appropriate.”

In October of 2011, two months before the opening Iowa caucus and just days after declaring that he would sit out the 2012 race, Christie recalled hosting the Romneys at their home in New Jersey. Two hours into the conversation, Christie abruptly said that he needed no convincing and would endorse Romney.

“He got this shocked look on his face and he turned to Ann, almost as validation that his ears had worked right, and she had this big smile on her face and she was nodding,” Christie said.

“Governor,” a shocked Romney exclaimed, “you don’t know how important and big this is.”

“I do,” Christie says he replied.