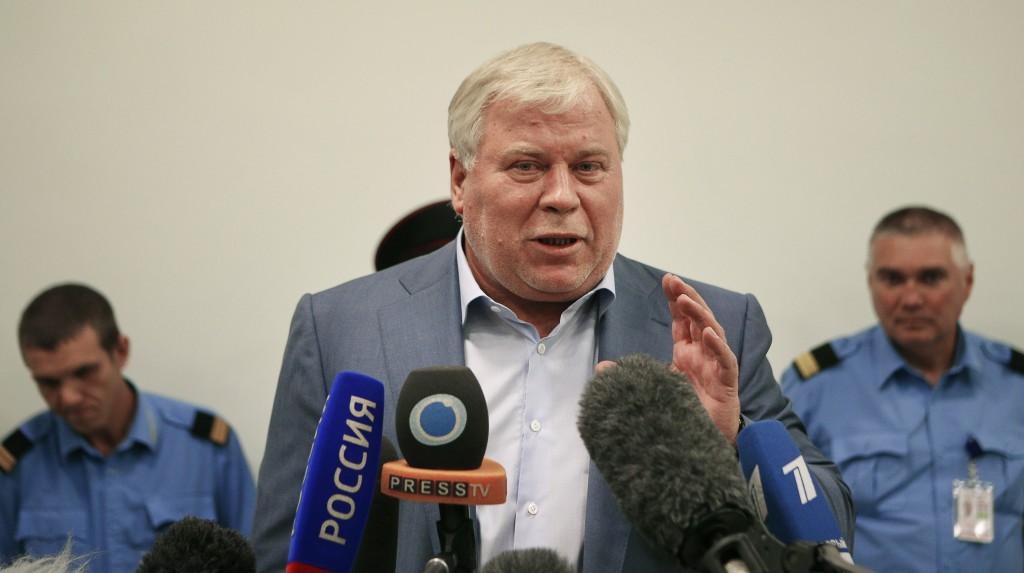 Fugitive U.S. spy agency contractor Edward Snowden’s hopes of leaving Moscow’s Sheremetyevo Airport for the first time in a month were dashed on Wednesday when he failed to secure permission from Russia to leave.

An airport source said Snowden, who is wanted by the United States on espionage charges for revealing details of government intelligence programs, was handed documents by his lawyer that were expected to include a pass to leave the transit area.

However, Snowden did not go through passport control and lawyer Anatoly Kucherena, who is helping him with his request for temporary asylum in Russia until he can reach a country that will shelter him, said the American did not have the pass he needed.

It was not clear whether there had been last-minute political intervention or a hitch, or whether the pass had never been in his possession.

Kucherena said he hoped Snowden’s status would be resolved soon. “I must say he is of course anxious about it and I hope that this situation will be resolved in the nearest future,” Kucherena said at Sheremetyevo.

“This is the first time Russia is facing such a situation, and this issue of course requires time for the immigration workers.”

In Washington, the White House said it was seeking clarification of Snowden’s status, the State Department made clear that allowing him to leave the airport would be “deeply disappointing” and Secretary of State John Kerry telephoned Russian Foreign Minister Sergei Lavrov about the situation.

“The secretary spoke with Foreign Minister Lavrov this morning,” said State Department spokeswoman Jen Psaki. “He reiterated our belief … that Mr. Snowden needs to be returned to the United States where he will have a fair trial.”

Bolivia, Nicaragua and Venezuela have said they could offer sanctuary to Snowden, who arrived on June 23 from Hong Kong, where he had fled to escape capture and trial in the United States on espionage charges.

None of the three Latin American countries can be reached by a direct commercial flight from Moscow so Snowden has requested temporary asylum in Russia until he believes he can safely reach one of them.

The United States wants him extradited to face prosecution and has revoked his passport.

Snowden, who has been assisted by the WikiLeaks anti-secrecy group, has not been seen in public since June 23 although he had a meeting at the airport with human rights groups on July 13.