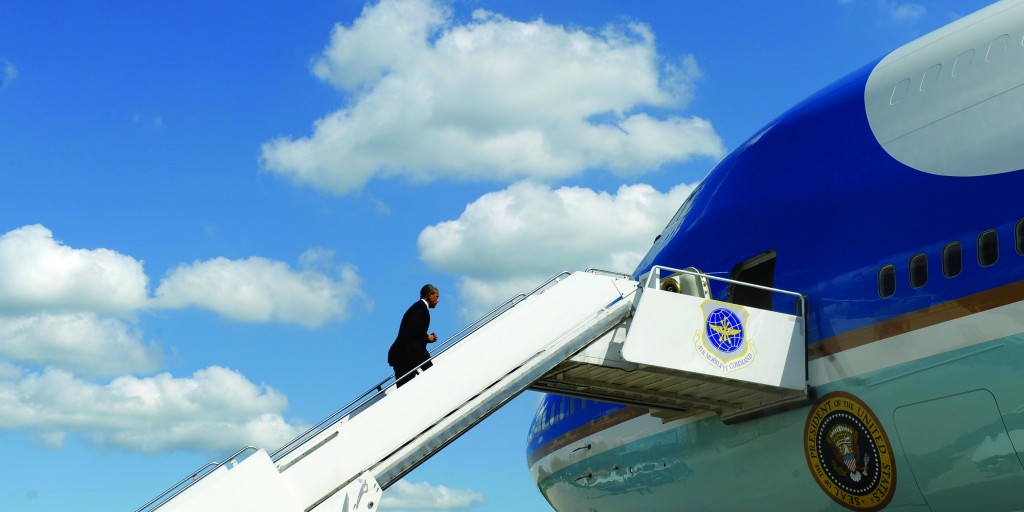 President Barack Obama sought to inject momentum into his economic and domestic policy agenda on Wednesday with a speech designed to clarify his vision for his second term and hammer Republicans in the House of Representatives for getting in his way.

Obama defended his government’s record managing the economy through the recession in his first term and said new spending on infrastructure and education were needed now to grow the middle class, which he argued would boost the nation’s economy.

“As Washington prepares to enter another budget debate, the stakes for our middle class could not be higher,” Obama said.

His speech was immediately criticized by Republicans for being long on soaring rhetoric, but short on details.

“Americans aren’t asking the question ‘where are the speeches?’ They’re asking ‘where are the jobs?’” said John Boehner, the speaker of the House of Representatives.

In coming weeks, Obama said he would give more details of plans to bring back manufacturers that have left America for countries with cheaper costs and to create jobs by investing in bridges, roads and ports.

He also said he wants to give new tax breaks to people trying to save for retirement.

The Illinois town left a lasting impression on Obama who visited when he was first elected as a senator, a time when Galesburg was struggling after it lost its factories.

The buildup to Obama’s speech has been relentless, as the White House seeks to get past a rough start to his second term, which has been dominated by a series of thorny domestic and foreign issues.

An early push to toughen gun laws failed in Congress, and the Republican-led House has said it will not move ahead on sweeping immigration reforms passed by the Senate.

The White House has also been thrown off-message by controversies over phone and internet surveillance, and over the Internal Revenue Service’s targeting of conservatives groups seeking tax-exempt status.

Obama faces a battle this fall with Republicans in Congress over the budget and raising the debt ceiling.

While the president wants to increase investment in areas he argues would spur economic growth, Republicans contend that businesses would create jobs if there was less regulatory red tape and lower taxes.

They want to cut spending and have tried to force the administration to scale back its signature healthcare program.

“If his economic agenda is to raise taxes and spend more money, we can’t work with him,” Republican Representative Raul Labrador of Idaho told reporters in Washington.

Obama has said he does not believe his speech will change minds in Congress, but he hopes to reach constituents to exert pressure on lawmakers from their home states.

“Repealing Obamacare and cutting spending is not an economic plan. It’s not,” said Obama. “You can’t just be against something, you’ve got to be for something.”

Thomas Donohue, president of the U.S. Chamber of Commerce, praised Obama’s emphasis on infrastructure and education, but said he should also trim regulations to spur job growth.