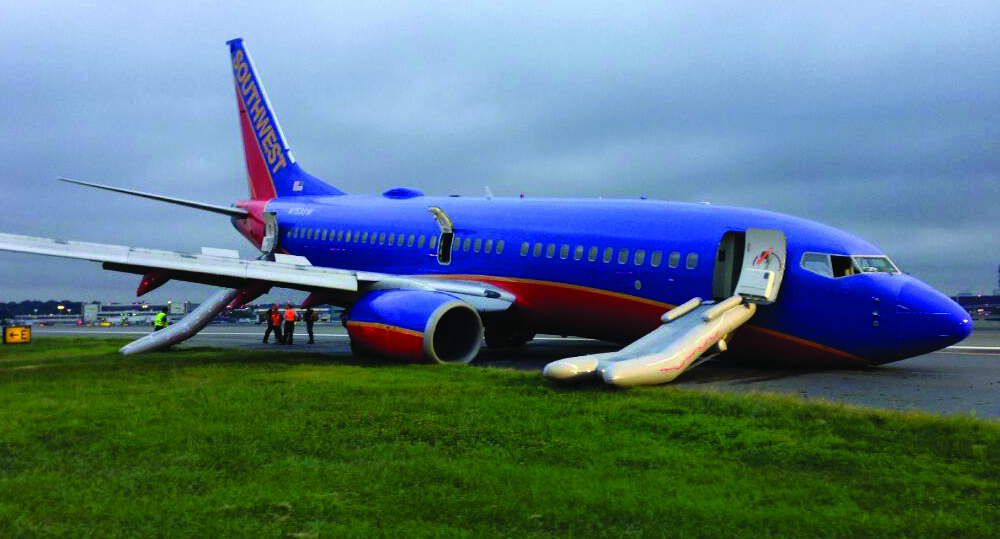 Federal investigators recovered on Tuesday afternoon the flight data and cockpit voice recorders of a plane whose front landing gear collapsed the day before, sending it skidding along the tarmac at LaGuardia Airport.

The recorders were sent to the National Transportation Safety Board’s lab in Washington for downloading and analysis.

The 150 passengers exited the plane by using chutes. They were put on a bus and taken to the terminal. In addition to the NTSB, the Federal Aviation Administration is investigating.