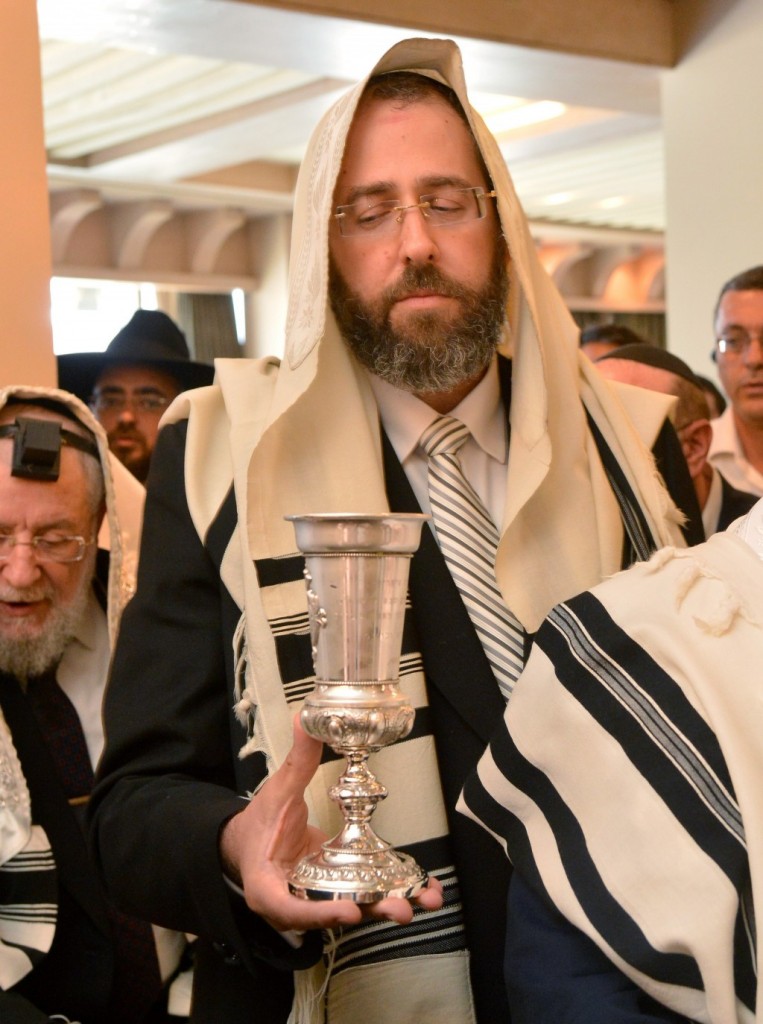 Rabbi Yitzhak Yosef, born in 1952, heads the Chazon Ovadia Yeshiva and is the author of Yalkut Yosef, a 40-volume anthology of clear halachic rulings in easy to understand language.

Rabbi Lau, born in 1966, learned in Yeshivas Hayishuv Hehadash and Yeshivas Beis Matisyahu. He was the first Rabbi of the city of Shoham. When the city of Modiin was established, he became its Chief Ashkenazi Rabbi.

Rabbi Lau and Rabbi Yosef, who were backed by the chareidi community, defeated Rabbi David Stav, the current Rabbi of Shoham, and Rabbi Shmuel Eliyahu, the Rav of Tzfas, who were the candidates of the national-religious movement. Rabbi Stav was supported by most secular parties, including Yesh Atid, Movement, and Yisrael Beiteinu, and was seen as a liberal candidate who would be attentive to the complaints that the secular public has against Rabbinical restrictions.

The decision is a quasi-political one. Out of 150 electors, 80 are Rabbis and 70 are government officials and MKs, of varying religious affiliations.

The vote was held over three hours in the afternoon, with Deputy Religious Services Minister Rabbi Eli Ben-Dahan announcing the results at 8 p.m.

This election might be the last race for the Chief Rabbinate in which both an Ashkenazi and Sephardi Chief Rabbi will be elected: The Jewish Home and Movement parties are backing a proposal to abolish the dual rabbinate. Instead, he has called for one Chief Rabbi and one president of the High Rabbinical Court.