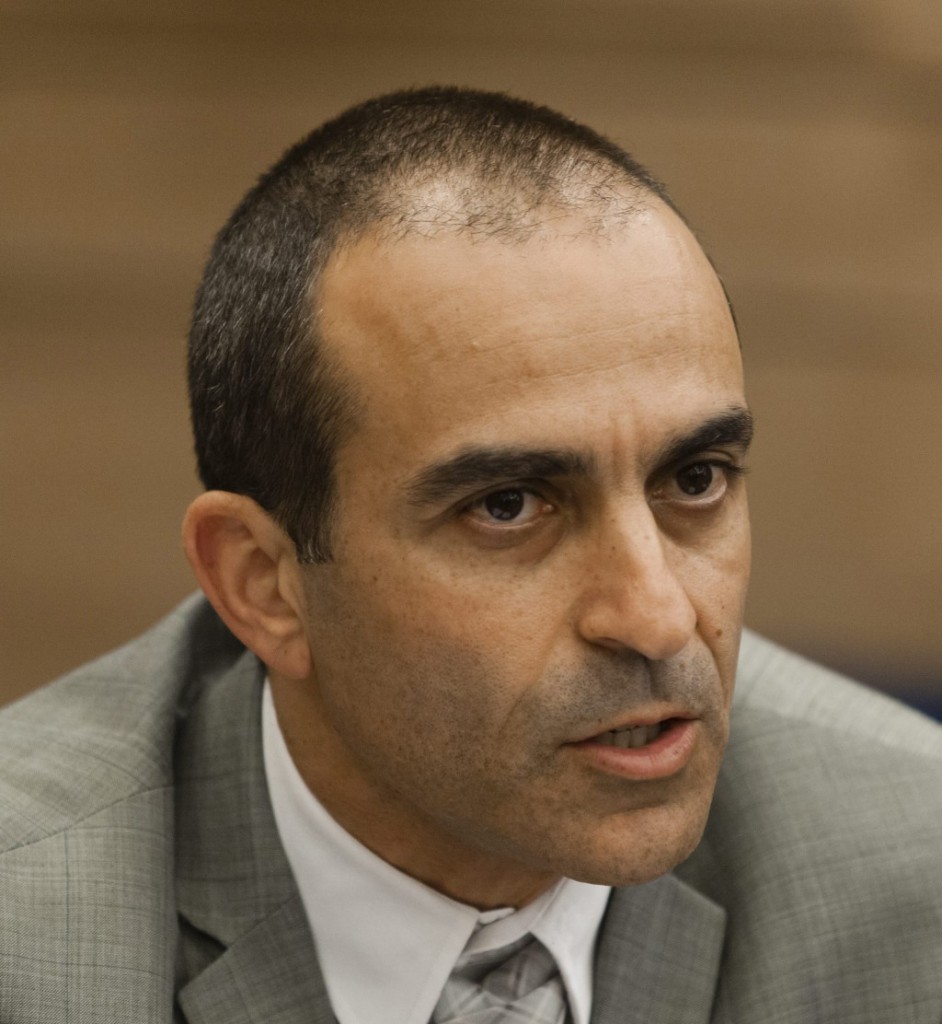 The shortage of doctors in Israel has forced the Health Ministry to accept the idea of  physician’s assistants (PAs) as full-fledged medical professionals, The Jerusalem Post reported.

PAs, recognized in the U.S. since 1960, are paid less than doctors but are found to be effective in treating patients under an MD’s supervision.

The ministry will also recognize nurse practitioners (NPs) — an advanced practice registered nurse who has completed additional training beyond that of a registered nurse — and is starting a course for such nurses in geriatrics.

When the proposal for PAs was made about three years ago, the Israeli medical establishment dismissed it on the grounds that it would “cheapen” the MD degree.

A smaller “implementation committee” will be tasked with formulating training requirements and legal criteria, as well as try to get the IMA to go along with the move.

The committee stated in their report that they expect that a large number of paramedics, either those already working in emergency care role for Magen David Adom or United Hatzalah, or graduates of Ben-Gurion University’s program for paramedics who are not physicians, will become PAs.

The report did not address the issue of recognizing immigrants who came to the country with PA licenses from abroad.