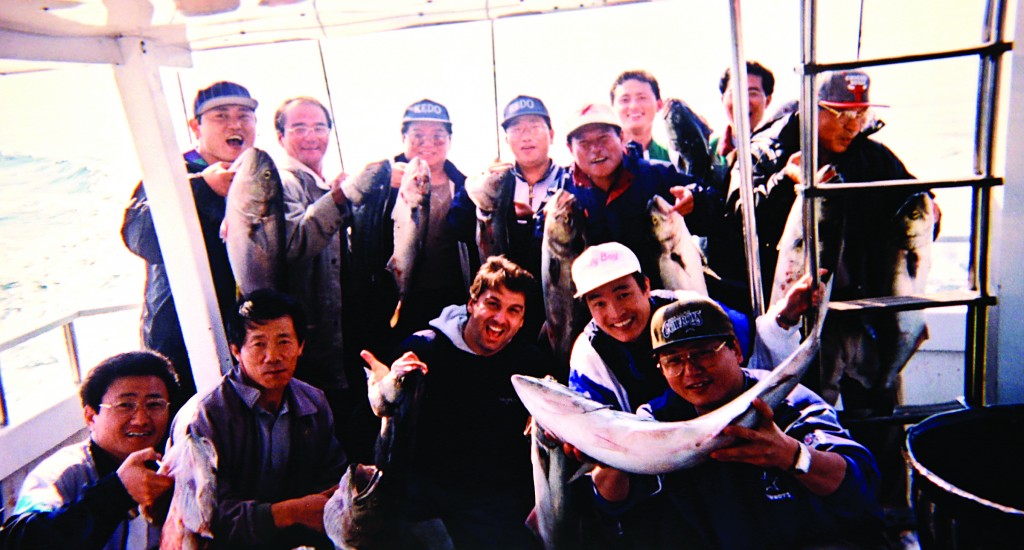 The way Robert Egan sees it, New Jerseyans and North Koreans have a lot in common. They’re family-centered, fiercely loyal and often misunderstood by outsiders.

It’s those similarities that this high school dropout turned barbecue pit-master says allowed him to be a successful liaison between the United States and North Korea for years, a role that has eluded even seasoned diplomats.

Egan formed an unlikely friendship in the early 1990s with the North Koreans who were posted to their country’s United Nations mission in New York, following an introduction by Vietnamese officials he’d met through his activism on the search for missing American soldiers.

“There is a lot of North Jersey in the North Koreans. They’re sensitive, they’re caring people,” Egan said. “But there’s another side to them. I don’t know if that’s bipolar or what, but there’s two personalities.”

The gregarious 55-year-old, known as Bobby, said he had always been open with both the North Koreans and his own government about his activities, and shared information with both. A 2002 New York Times article about North Korea’s newly discovered secret nuclear program said the Times had been contacted by the North Koreans through Egan, because they had wanted to get a message to the U.S. government about their willingness to negotiate with the Bush administration over the program.

Egan said his relations with the North Koreans have cooled since the 2010 publication of a book he wrote about his freelancing and because he feels North Korea’s current leader, Kim Jong Un, is a more volatile, dangerous man than his predecessor.

During his active years with the North Koreans, Egan often fed visiting delegates at Cubby’s, his modest barbecue restaurant located along a light industrial stretch of road in Hackensack, about eight miles outside of Manhattan. The exact mileage between Cubby’s and the U.N. was itself a matter of diplomatic importance: The restaurant fell within the 25-mile radius that North Koreans are permitted to travel on their heavily restricted visas. His restaurant walls and several albums are full of photos of Egan escorting the North Korean diplomats on fishing and hunting trips. They also include pictures of his trips to North Korea.

Egan, who is proud of his blue-collar Italian and Irish ancestry, said the North Koreans came to trust his straight-talking New Jersey ways.

“Certainly the roughness around me, the ‘street Bobby,’ is something they respond favorably to,” he said. “Right up to the top, they got all Bobby Egans running their country. These guys are street thugs. These guys have made it the hard way.”