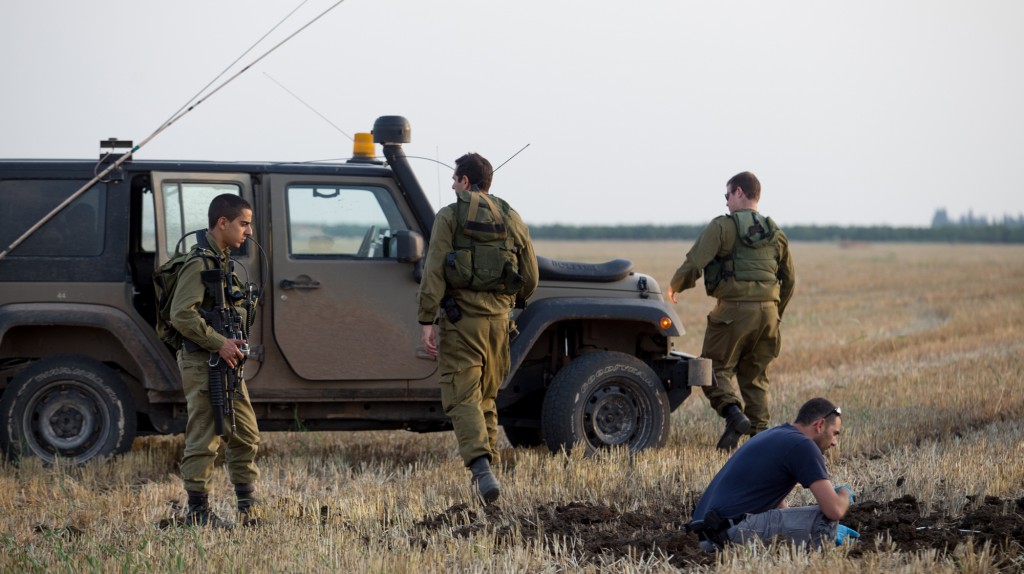 Two rockets were fired on Wednesday morning from the Gaza Strip, landing in open spaces in southern Israel, near the border fence. There were no casualties and no damage reported.

The incident follows rockets fired toward Israel last Friday, after U.S. Secretary of State John Kerry announced the resumption of peace talks with the Palestinian Authority, as well as on Sunday evening. There were no casualties or damage in either case.

Islamic terrorist groups outside of Hamas control are suspected by security sources in Israel, possibly carried out without consulting Hamas, which reportedly arrested some of those involved in Friday’s attack.

Meanwhile, OC Military Intelligence Maj.-Gen. Aviv Kochavi warned on Tuesday of a shifting terrorist landscape, citing Syria as the “most disturbing example” of a new staging ground for attacks on Israel.

It is attracting “thousands of radical jihadis from the area and the world, who are basing themselves in the country, not only to topple Assad, but also to promote the vision of an Islamic religious state,” he said.

“Before our eyes, a global jihadi center is developing on our doorstep, on a large scale, which might influence not only Syria, and not only the state of Israel, but also Lebanon, Jordan and the Sinai Peninsula, and could impact the whole region,” Kochavi said.