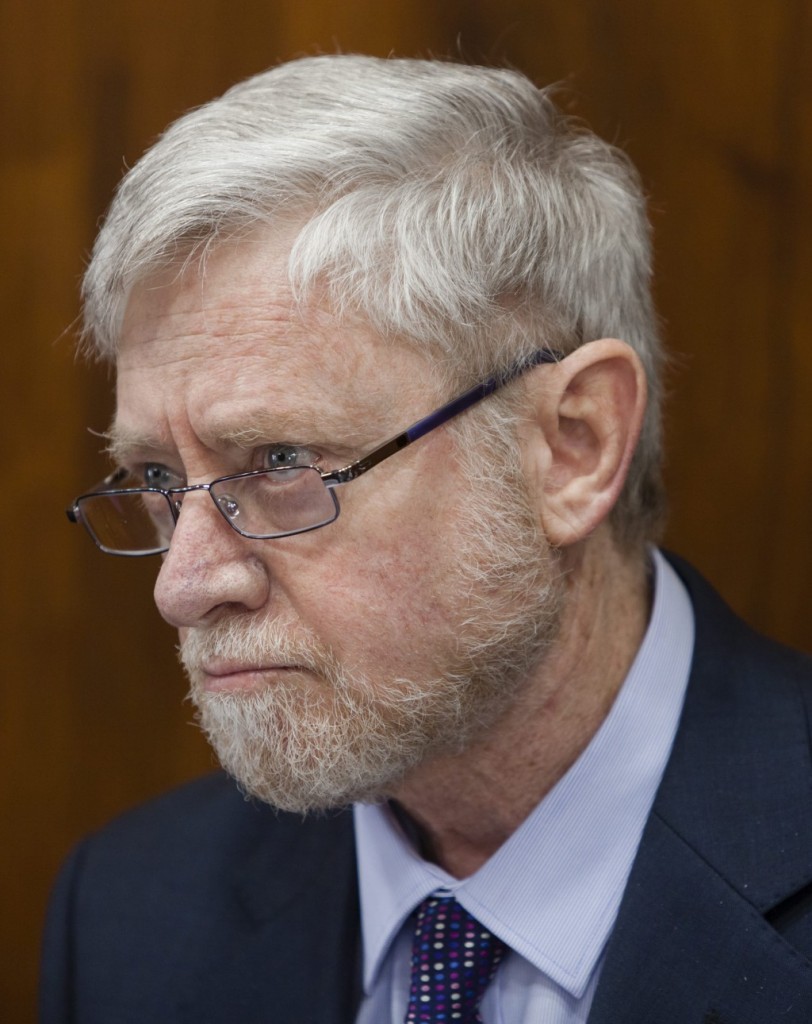 State Comptroller Joseph Shapira has let loose a barrage of criticisms of the administration in Yehudah and Shomron for widespread failures in law enforcement, building regulation, tax collection, environmental protection and traffic violations.

The allegations were published in a section of the 63rd annual comptroller’s report submitted to Knesset Speaker Yuli Edelstein on Wednesday.

Building in the region was a particular target. Shapira calculated that out of 120 communities in Yehudah and Shomron, only 33 were created through the Ministry of Housing and Construction. In those, Shapira wrote, leases were signed and leasing fees were charged, but in 87 others they weren’t.

Due to inadequate staffing, the Custodian for Abandoned Properties in Yehudah and Shomron has failed to collect half-a-billion shekels in lease fees, he said.

Since October 2000, 95% of the Palestinians who rent property from the custodian, stopped paying their fees. The custodian has not sought to renew their contracts or to receive their fees, he wrote.

The problem seems to be largely bureaucratic. The police claim it is not their responsibility to deal with the criminal aspects of illegal building, Shapira said.

Nor is there any agency taking responsibility for environmental concerns. The Health Ministry does not check the presence of pesticide residues in agricultural products in Israeli communities, as it is tasked. And there is a growing phenomenon of Palestinian produce being sent to Israeli packing houses in Yehudah and Shomron, without regard for regulations pertaining to non-Israeli produce, he said.

Peace Now threatened to petition the High Court to force the Custodian of Abandoned Property to collect fees and conduct criminal investigations into “illegal” building activity.