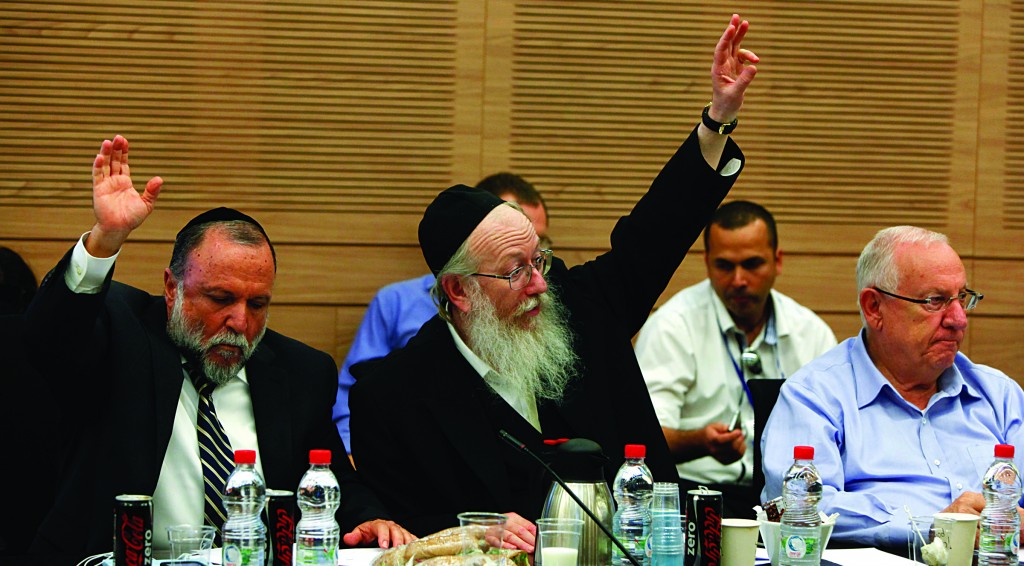 The controversial state budget has undergone an overhaul, including restructure of planned tax increases, a more progressive income tax scheme and the scuttling of some government spending cuts, The Jerusalem Post reported on Thursday.

“We successfully changed the tax map. In an unprecedented way, we canceled difficult cuts and tax hikes that would have hurt the middle class and weaker sectors,” Slomiansky (Jewish Home) declared.

An unpopular tax on housewives was dropped altogether, along with a tax on home-owners seeking to buy new apartments. Tax credits for academics would also change, leaving 1 tax credit point for undergraduates and a half-point for masters students a year after graduation. Child allowances affecting those born before 2003 would remain untouched.

But in order to keep the ceiling on the planned budget deficit of 4.65% for 2013 and 3% for 2014, compensatory changes had to be made. Every government ministry’s budget will be reduced by a half-billion to a billion shekels. Taxes on land purchases would rise to 6% from 5%, except for private purchasers who complete building residences within three years.

It was not enough, though, as the new scheme still fell NIS 1 billion short of the deficit target. The committee said more changes would have to be made.

Committee members began voting on the budget, including the new changes, on Wednesday afternoon, a process that was expected to drag on into the early hours of the morning.