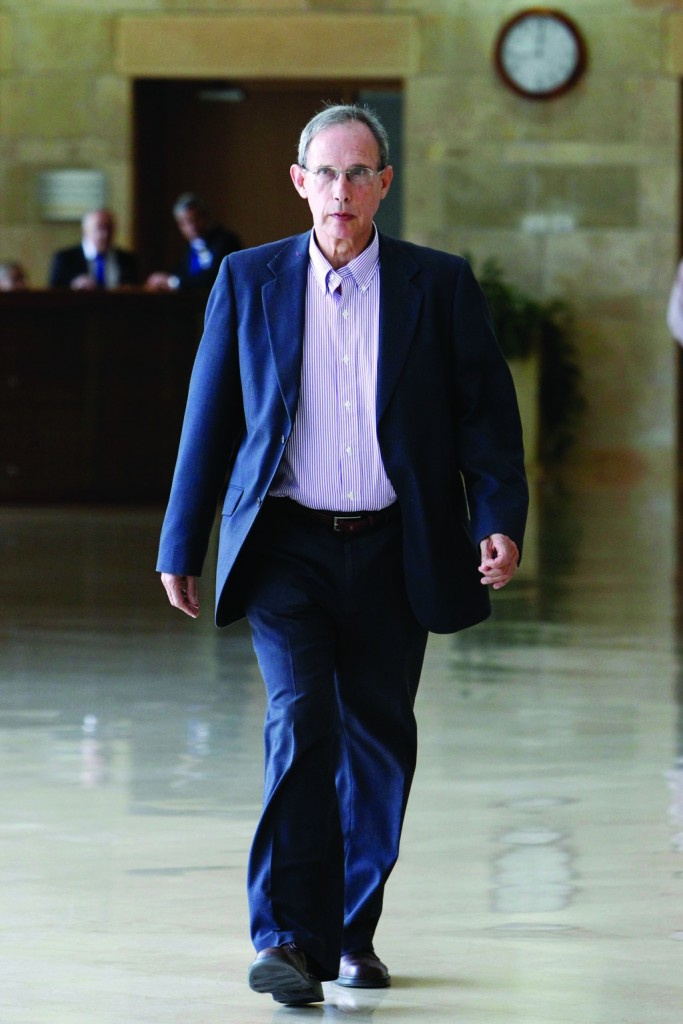 Israel condemned new guidelines by the European Union on Tuesday that ban EU funding and cooperation with Israeli institutions that operate in eastern Yerushalayim, Yehuda and Shomron.

In order to obtain EU funding from 2014, Israeli projects will be required to sign on to a clause stipulating they operate within the country’s pre-1967 borders.

The clause is a clear endorsement by the EU of the Palestinian demand that its future borders be based on the pre-1967 lines.

Israeli Prime Minister Binyamin Netanyahu rebuffed the EU later in the day, saying that he “would expect that those who wish to see peace and regional stability would deal with this topic only after dealing with a number of more pressing regional issues, such as the Syrian civil war, or the Iranian race towards nuclear arms.

“As Israel’s prime minister, I will not allow hundreds of thousands of Israelis living in Yehuda and Shomron, the Golan Heights and Yerushalayim to be harmed,” he said, though he did not specifiy what concrete steps he would take in response.

However, Housing and Construction Minister Uri Ariel (Jewish Home) called on the government to refuse to sign any future agreements that do not recognize Yehuda and Shomron as part of the state of Israel.

On the political left, by contrast, the EU directive was welcomed.

Shai added that if boycotts and sanctions follow, the government cannot claim it didn’t know it was coming.

Meretz leader Zehava Gal-On said that “Israel is going against the entire democratic world” in Yehuda and Shomron, and warned that the state’s continued presence in the region would bring “destruction.”

An EU official explained that the guidelines would not affect Israel’s private sector or companies but rather bodies like research centers or NGOs.

In another EU-related development, Hizbullah may finally be on its way to being listed as a terrorist organization by the European Union, as EU foreign ministers were reportedly bowing to U.S. and British pressure, Haaretz reported on Monday.

Senior Israeli diplomats said that the EU will likely make the decision at a July 22 meeting after months of discussion and another series of preliminary meetings in the coming days. Putting Hizbullah on the blacklist requires a unanimous vote of all 27 member states.

Britain, along with Germany and France, are said to be the EU members pushing hardest for the move.