Israel Minister Breaks Down During Remembrance of Gush Katif
Israel 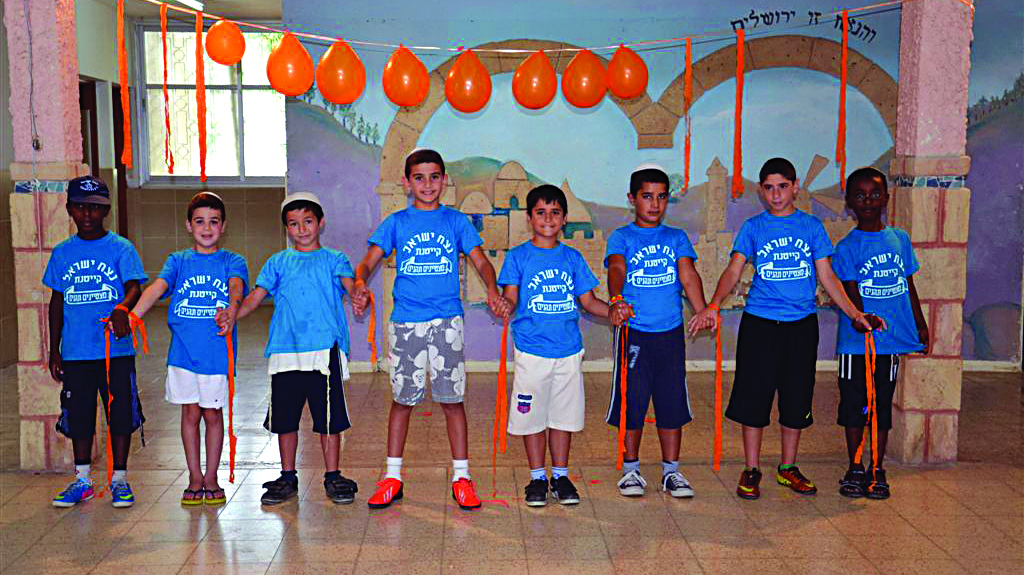 While speaking at a ceremony to commemorate the eighth anniversary of the forced evacuation of the communities of Gush Katif, Housing Minister Uri Ariel was overcome and was forced to interrupt his remarks in order to regain his composure.

Ariel tried to explain the tragedy, saying, “If you don’t believe that Eretz Yisrael belongs to you, you can make concessions, you can evacuate [people from their homes].”

The Jewish Home minister lamented the insensitivity and unresponsiveness of government officials. He recalled that at the time, he had picked up the phone and called them to plead on behalf of the Jewish communities that were to be uprooted, but to no avail.

“How can it be?” he asked tearfully. “How can they be so unfeeling?”