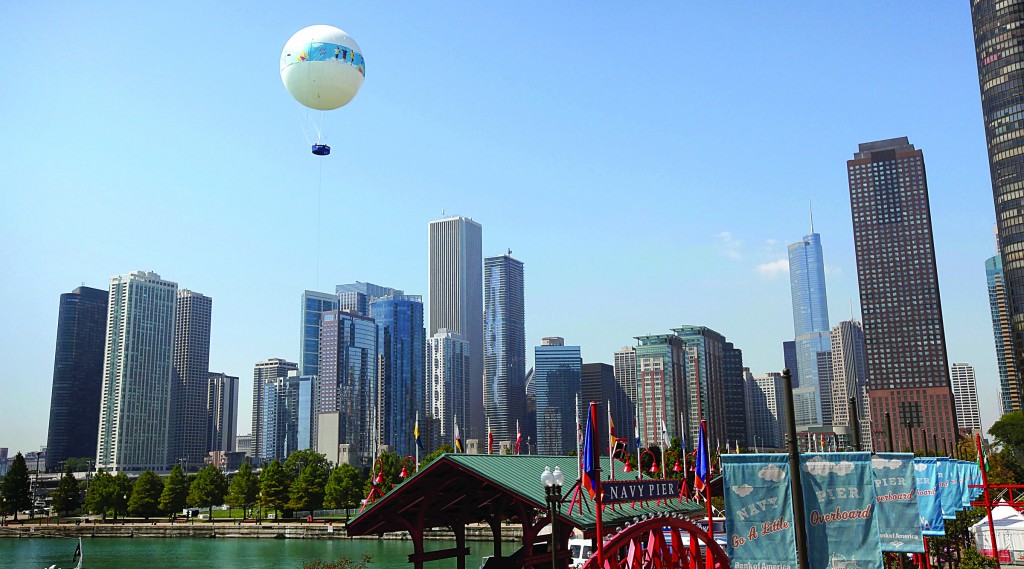 Visitors to Yerushalayim will in the near future be able to view the city from an observation balloon 45 feet in the air, The Jerusalem Post reported.

The municipality has approved the new tourist attraction, a balloon powered by a non-explosive type of helium gas, which can carry 30 passengers. Officials said the balloon will comply with the highest international safety standards.

Mayor Nir Barkat noted on Sunday that numerous cities across the world operate balloons like this.

The attraction, to be set up next to Railroad Park, will go up every 15 minutes.

In addition to a site being constructed to operate the balloon, the municipality approved an expansion plan for the surrounding area to encourage cultural activities, commerce and recreation.

Two buildings situated along the rail park that were once used for railway kiosks and commercial activity will be converted into a visitor center, and a historic locomotive shed will also be restored, the municipality said.